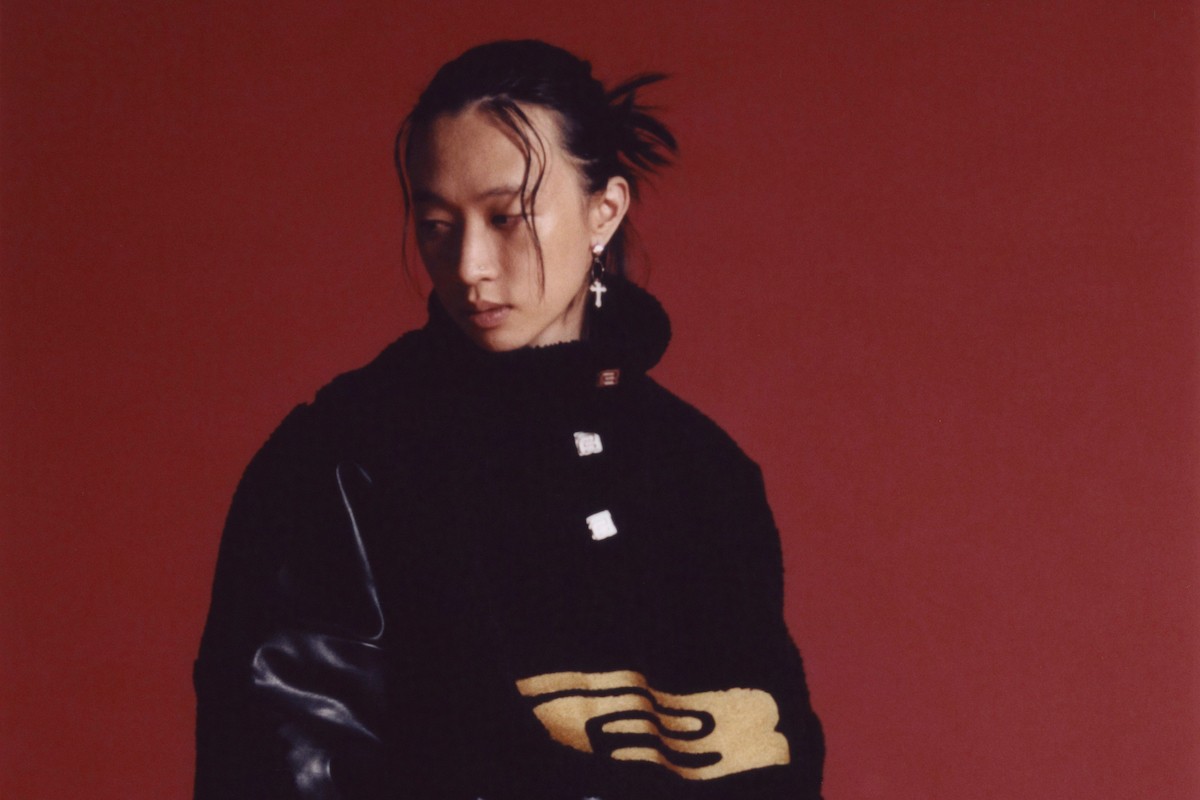 Photo by Vince Aung
Keshi fought the expectations his fans had for him on Gabriel.
After a period of self-reflection, singer-songwriter Keshi returned early this year with the release of his debut album, Gabriel. While critical acclaim has poured in for the record, which steers away from his usual melancholic sound, Keshi still admits to feeling hesitation about stepping into the unknown.

The Houston native began his music career in 2017, posting self-produced tracks on SoundCloud. His sound was a mixture of lo-fi beats and soulful vocals, transporting the listener into a dreamlike yet emotional state.

In his short, five-year career, the 27-year-old has released a string of EPs, including 2018's The Reaper, which features cuts like “2 Soon” and “Like I Need U” that helped him notch a billion streams on services like Spotify. But it wasn't until earlier this year that Keshi finally unleashed Gabriel, a 12-track offering that combines an array of genres for what the artist defines as “raw” material solidified into one piece of work.

“I kind of aspire to make based off of the artists that I love," Keshi tells New Times. "It was so arduous actually. I really had to reach into the depths of who I am as a person and as an artist, not be lazy about things, and really ask myself what's going on to write a sort of the truth of my feelings. It's very candid, very raw.”

Keshi describes his time recording the album as a period of self-reflection, requiring him to dig deeper into what he wanted to do as a musician. At this point in his career, the rising vocalist had associated himself with a lo-fi/guitar combo sound. Feeling constrained by the expectation, Keshi felt the need to push himself sonically on Gabriel.
“I originated on SoundCloud with no one watching me. That was sort of the most raw creative liberty that I've ever had," he explains. "I think in a sense I've lost that sort of innocence in my creativity a little bit. Making this album was a fight to chase it again. I knew that for the debut album, I wanted to make a statement in multiple ways. I wasn't gonna make the same music that I always make over and over again, being that I wanted to challenge myself to really steer into a different direction.”

Despite the challenges Keshi faced in redefining his sound, every note, word, and chord on Gabriel was created with a purpose in mind. The concept on each track didn’t just serve as a learning experience but as precise moments that allowed him to express his inner feelings, whether through words or sounds.

“I was very purposeful in making every single part of the songs, whether it was the chords or the instruments that were being used or how we recorded certain things," Keshi explains." Every little aspect, we thought about and talked about it — there was a discussion about it.”

"I wanna make albums people can continue to listen to, no matter what year it was released."

The title track is a good example of the singer's methodical process. The name Gabriel is one the singer has grown very fond of but doesn’t carry an actual meaning to what the song is actually about. Instead, the track conveys a sense of loss and Keshi's idea of parenthood, particularly the moment a child grows apart from their parents as they come of age, yet realize that love and joy still resonate in the relationship.

Before the album's release, Keshi grew anxious about how his fans would respond to it. A friend put him at ease, telling him to enjoy the experience of releasing his debut and assuring him it would be a time he would remember forever. 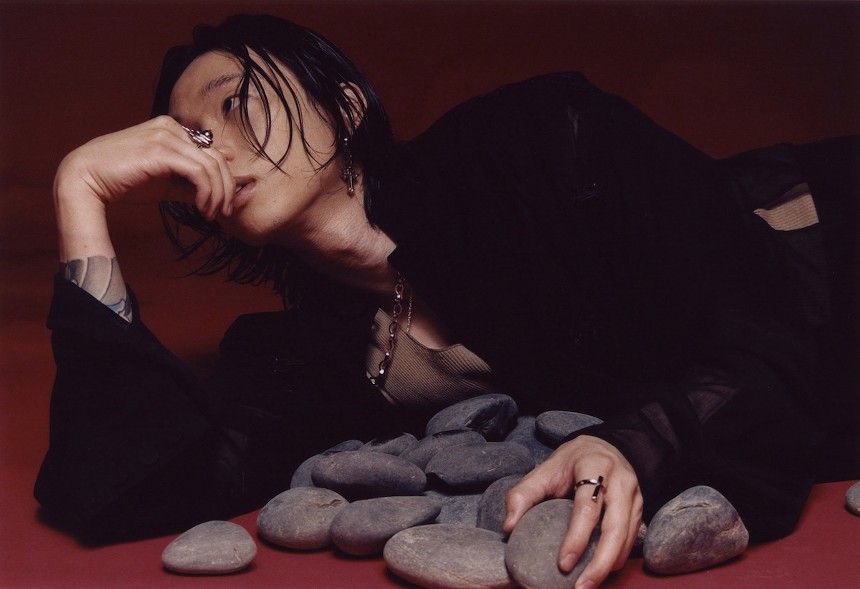 Keshi was anxious about how fans would respond to his new album.
Photo by Vince Aung
“I am more and more stunned by the reception, the fan growth, everything," he says. "It's funny, I would talk to some of my other contemporaries, and I would always be the first to be, like, ‘I don't ever wanna take this for granted. Do you ever feel like it's gonna end?’”

After recently finishing the European leg of his Hell/Heaven Tour, which sold out in a matter of minutes, Keshi is about to hit the road once again, this time in North America. With the third stop of the tour taking place at Fort Lauderdale’s Revolution Live, the young musician is ready to cozy up in a tour bus and perform for his fans.

"It was really incredible seeing fans again in person, especially on the other side of the pond," Keshi says. "It's hard to gauge the impact of the music over there, but it's definitely resonating for sure. I'm just really excited to be able to see the fans in the U.S."

Even as Gabriel makes its way into listeners' ears, Keshi is preparing for his next studio album. He hopes his experiences on the road inspire whatever projects pop up in the future.

“Honestly, my main goal with this whole music shtick is to make art that outlasts me," he quips. "I wanna make albums people can continue to listen to, no matter what year it was released. I think that longevity is a sign of success for me.