In honor of Breast Cancer Awareness Month, guests joined together to raise money in the iconic Moore Building among hues of pink for the Hope, Faith and Love Concert — the splashiest closing event of this Sixth Annual Fashion Strikes Cancer Fundraiser.

Spooky season was in full effect Halloween weekend, as Wynwood Fear Factory returned to Miami for an epic two-day festival at MAPS Production House featuring some of the hottest names in EDM such as Claptone, Gorgon City, and Lee Foss.

It was a Halloween like no other at Faena this weekend. Guests at the Living Room experienced the Living Room Supper Club, an exclusive open-air concept where diners and Living Room goers merged into one with an unmatched guest list curated by iconic host Omar Hernandez.

Halloween night at Story was one for the books! The legendary Deadmau5 took over the club and played an epic set that had EDM lovers going wild and dancing to his electronic beats until the early hours of the morning.

Guests celebrated Halloween this year under the stars with Veuve Clicquot’s Mystic Jungle at 1 Hotel South Beach Rooftop. The sold-out party was transformed into a tropical jungle oasis. Guests enjoyed sips of Veuve Clicquot by the hotel’s signature rooftop pool while dancing to tunes by DJ Leo Supra.

Bottles were popping and confetti was flying at LIV on Saturday night, as Rae Sremmurd took over the stage for a killer performance, while Flo Rida made a special appearance and partied it up amongst everyone out celebrating Halloween weekend.

It was a lit night for partygoers to be at Story on Saturday, as Anitta made a surprise appearance at the club and partied alongside guests to sounds by DJ Don Hot and Stevie J.

Halloween 2021 at the Biltmore Hotel

On October 22, The Biltmore Hotel welcomed guests to the most fabulous Halloween party in town. 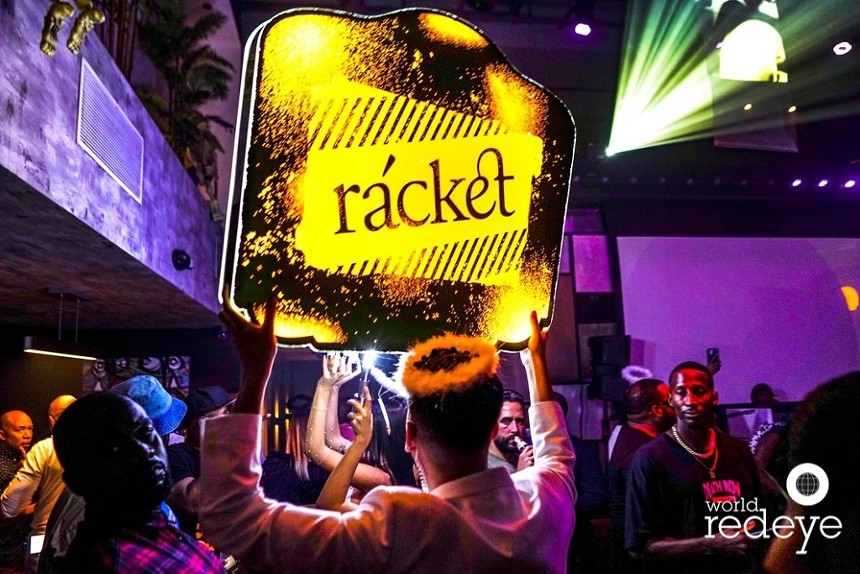 On the eve of Halloween, partygoers gathered in costumes at rácket Wynwood and danced and sang their hearts out at a new party called the Doo-Wap...That R&B Thang. This monthly daytime event, created by DJ Fly Guy and Michael Gardner (CEO of Headliner Market Group), is a celebration of R&B/soul music with special guest hosts and featured DJs.

Thursday nights at Marion are a celebration like no other, where dancing on chairs, sparklers, and amazing music from DJ Hush Money are always a must.

Eme was on another level on Wednesday night, as guests headed to the South Beach hotspot to get in a mid-week celebration and party the night away to sounds by DJ Don Hot.

On Saturday night, all the partygoers in Miami showed up and showed out with sexy costumes to experience Halloween weekend at E11even. It was definitely the place to be, as Tory Lanez made an appearance and put on a show that had guests never wanting to leave the 24-hour nightclub.