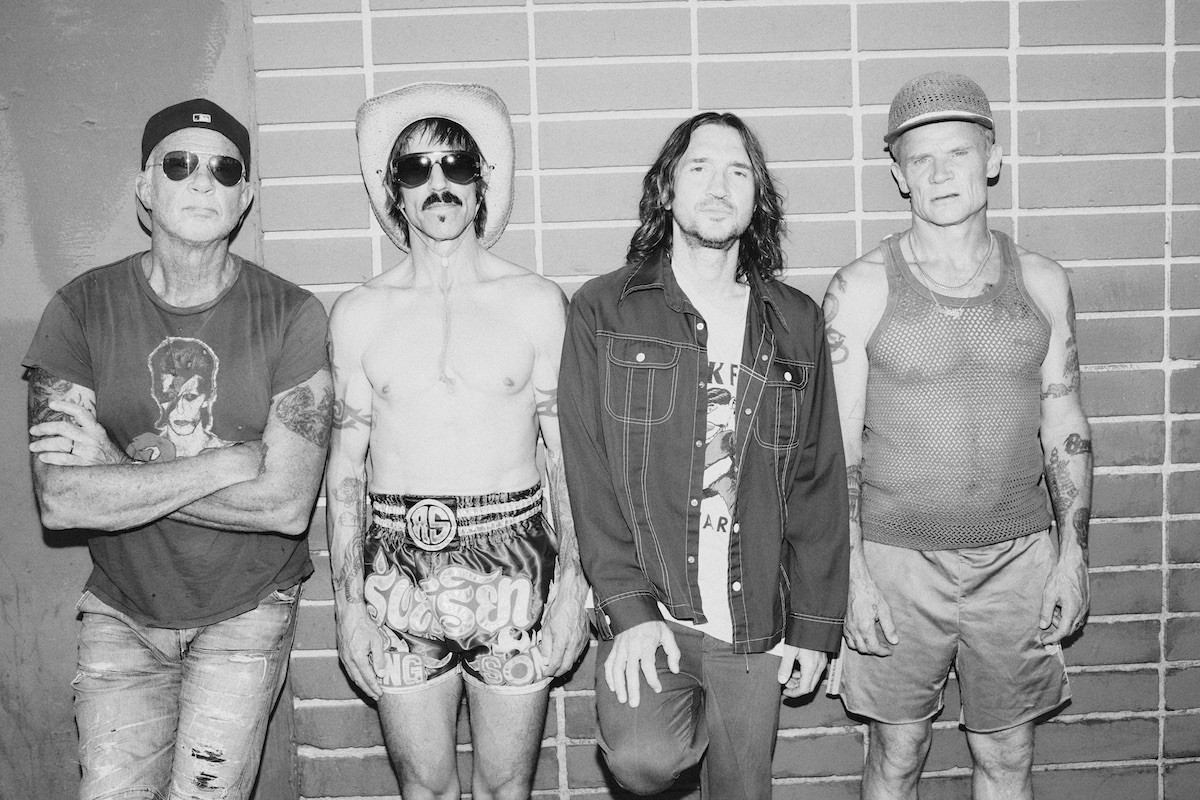 Photo by Clara Balzary
Red Hot Chili Peppers
Rock heavyweights Red Hot Chili Peppers will return to Miami next summer for an outdoor performance at Hard Rock Stadium on August 30, 2022, the band announced this week. The show at the Miami Gardens stadium is part of the band's lengthy 2022 world tour will notably feature fellow rock veterans the Strokes and acclaimed jazz-fusion bassist Thundercat as support.

The August 30 show will mark the Chili Peppers' first performance in South Florida since they headlined the American Airlines Arena (now FTX Arena) way back in April 2017 as part of the band's Getaway World Tour.

Much has changed in the funky world of the Chili Peppers since they last played Miami. In December 2019, the band announced the departure of longtime guitarist Josh Klinghoffer and the return of John Frusciante. Earlier this year, it was revealed that the Chili Peppers have reunited with famed producer Rick Rubin for a full-length studio album featuring Frusciante. It's likely to be released by the 2022 stadium tour begins, and fans should also expect to hear new original material throughout the tour.

The band's lengthy run of international dates is scheduled to begin in Europe in early June and continue through September with a leg of stadium shows across North America. Other support acts who will join the Chili Peppers on select dates include A$AP Rocky, Anderson .Paak & the Free Nationals, Haim, Beck, King Princess, and St. Vincent. Notably, the 2022 run of shows will mark the band's first-ever stadium tour in the United States.