The mega-popular London-based subscription service, which launched in 2016, allows subscribers to pay a fee to view imagery that is often too sexualized for Instagram and other mainstream platforms. But on August 19, the company announced it would no longer allow creators to publish sexually explicit content, drawing fierce criticism from sex workers — here in South Florida and around the globe — who earn a living on the site and whose contributions in the early months of the COVID-19 pandemic rocketed the relatively young site into the cultural zeitgeist.

Then, in a tweet on Wednesday — and apparently before notifying content creators — OnlyFans pulled a 180 and stated that sexually explicit content would continue to be allowed on the site: "Thank you to everyone for making your voices heard," the tweet reads in part. "We have secured assurances necessary to support our diverse creator community and have suspended the planned October 1 policy change," adding that the platform "stands for inclusion" and would be a space for "all creators."


Thank you to everyone for making your voices heard.

We have secured assurances necessary to support our diverse creator community and have suspended the planned October 1 policy change.

OnlyFans stands for inclusion and we will continue to provide a home for all creators.

South Florida is home to a not-insignificant number of sex workers who have been making their living on the site, and local content creators tell New Times that OnlyFans' reversal largely came as too little, too late.

Take Caitlin Woah, 22, for instance: Woah, who's from Weston and went to college in Orlando, says she started her NSFW OnlyFans site in early 2020 while she was still attending school and working part-time jobs. When the lockdowns forced her out of work, she turned to her OnlyFans page to supplement the limited income she'd lost.

Even while attending classes as a full-time student, Woah says, she managed to put away more than $20,000 from her OnlyFans content alone.

"It's kind of a slap in the face, because they took it away from us even though we were the reason the platform got as big as it is," Woah tells New Times. "When you say the name 'OnlyFans,' your mind immediately goes to sex work. So for them to throw us out like that was a lot. And then to bring it back?"

Although Woah says she will remain on OnlyFans for now, she is in the process of setting herself up with a subscription-based competitor, an account she will manage alongside her OnlyFans. Fearing the potential for yet another flip-flop on the issue, the possibility of leaving OnlyFans at some point remains on the table for her.
click to enlarge 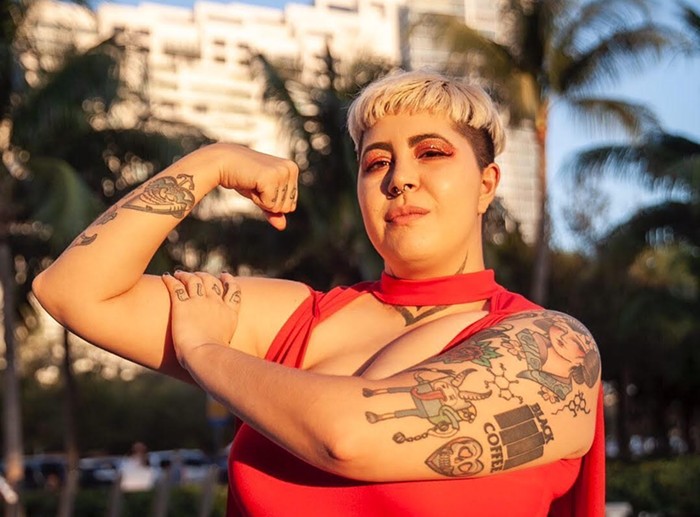 OnlyFans creator Mistress Bruja in an undated photo last year.
Courtesy of Mistress Bruha/Photo by Jonathan DeCamps
Similarly, Miami's Mistress Bruja, who has been in sex work for a decade and on OnlyFans for the past three years, contends that the damage has already been done. When she learned of the ban last week, the 29-year-old, who declined to reveal her birth name, cemented her decision to jump to another subscriber service.

"From a business standpoint, you don't share what's happening or any problems that are going on until you've found a solution, and you [prioritize] your consumers and the people who are lifting up your platform and making you money," she says. "And that doesn't seem to be the thought process here."

This isn't her first gripe with OnlyFans. Last year the site put a cap on how much creators can charge for their content.

"The platform hasn't been trustworthy for quite some time," Mistress Bruja contends. "This is the push I personally needed."
click to enlarge 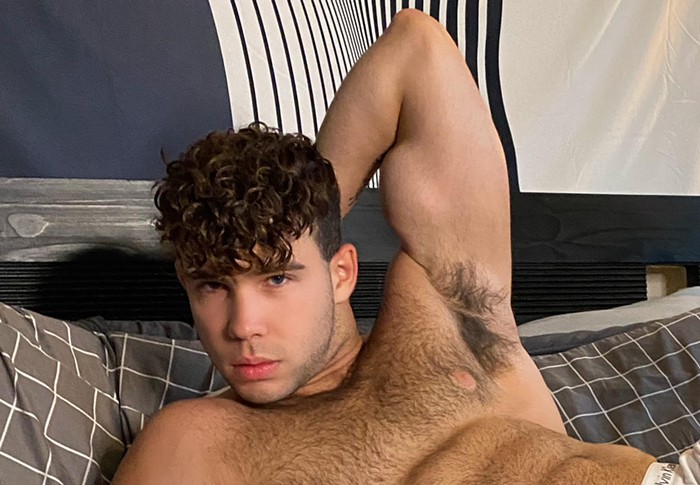 "Everybody's pretty fucking happy right now," Gonzalez reports. "I just woke up to my friend calling me like hysterically because he was telling me [OnlyFans] were going back to their old community guidelines. I never thought about stopping work. I'm just going to continue living life like nothing happened."

On Wednesday, after discussing the OnlyFans saga with New Times, Gonzalez says he didn't have any solid plans to produce any content for the day.

He would resume shooting on Thursday.