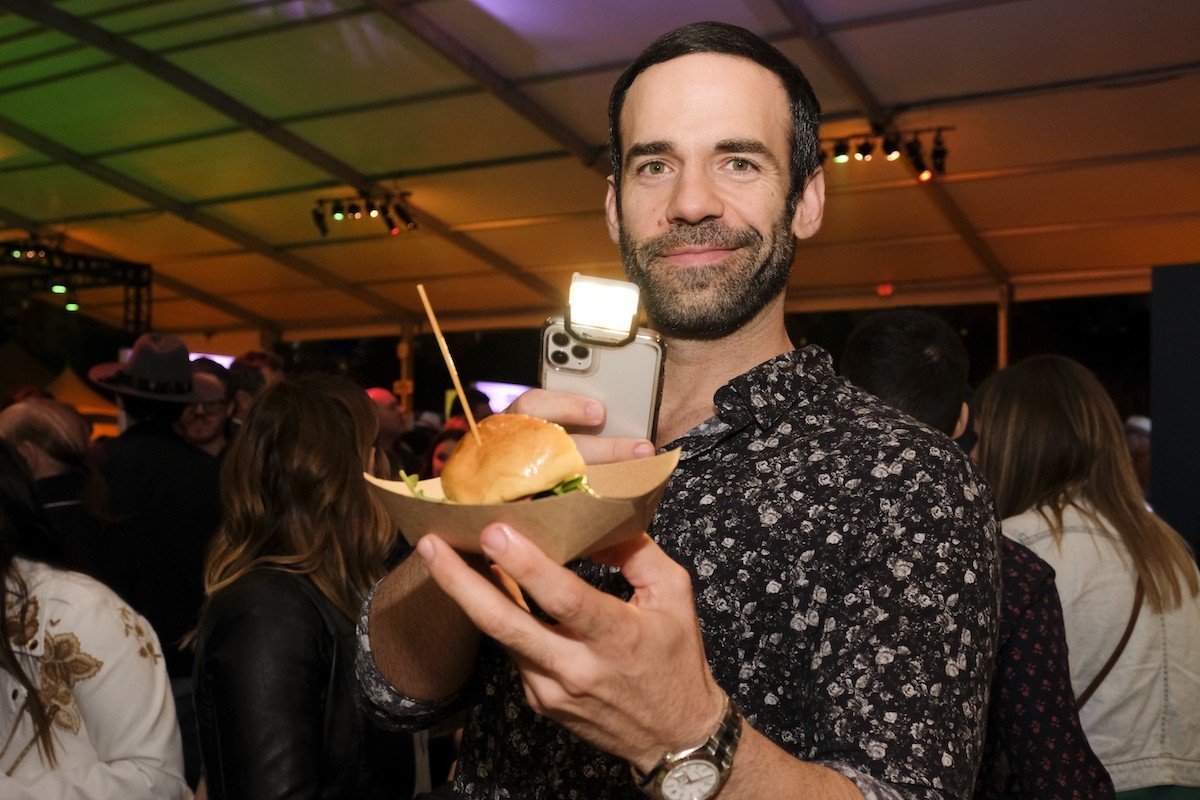 Photo by FujifilmGirl
SOBEWFF will look significantly different in 2021.
For the first time in two decades, the South Beach Wine & Food Festival (SOBEWFF) has been pushed back — to May 2021.

The festival issued a short statement that, amid COVID-19 concerns, the festival will take place May 20-23, 2021. It had been scheduled for February 24-28.

"Due to growing concerns over the COVID-19 pandemic, and with the well-being of attendees, partners, participants, and staff as the number one priority, SOBEWFF has decided that rescheduling the event is the most responsible course of action at this time. We know it is the right thing to do," SOBEWFF's organizers explained in the statement.

In a call to New Times this afternoon, festival founder Lee Brian Schrager said the decision to change the date and slightly condense the event came after "many sleepless nights," noting that he had had a full roster of events planned, along with commitments from top chefs for the original February dates.

The festival founder says his initial idea was to keep the festival in February to maintain continuity — mixed in with a touch of superstition.

"Since the beginning, we've always had good luck with the festival dates, but I literally woke up and figured that no one really cares about the exact dates of the festival," Schrager says.

He adds that the May dates will give his team time to shore up safety measures while also allowing time for anticipated medical advances to take hold in the fight against COVID-19. Recent events have led experts to forecast that a vaccine will be widely available by spring, and we could, in Schrager's words, be at a "new, new normal."

SOBEWFF's sister event, the New York City Wine & Food Festival, was held in October, with many events taking place virtually, including the marquee Burger Bash. Schrager says that while SOBEWFF will not be a virtual event, there will be many logistical adjustments to ensure the safety of participants and guests. Don't expect to see large crowds congregating at SOBEWFF next year.
Photo by FujifilmGirl
Main events like the Burger Bash will have two different time slots, with an hour in between for sanitation. Also, capacity will be cut in half.

Schrager says to expect ample social-distancing protocols, plenty of seating, and mandatory mask requirements for attendees and staff. In order to minimize lines, there will be multiple entrances, and the events will be held in the open air rather than in the giant tents that have been erected on the sands of South Beach in years past.

When asked about how he and his team intend to deal with attendees who, filled with sun, food, and wine, may start to waver in their mask-wearing and social-distancing, Schrager was adamant that his staff will be prepared to handle such situations.

"I want people to have a good time and enjoy the festival. But people will have to adhere to the rules, or they will be asked to leave," he says.

"We know we won't be perfect — we can never be perfect — but we sincerely hope we can pave the way for other festivals," he says.

A full schedule of events has yet to be released.

The festival, which started in 2001, will celebrate its 20th anniversary in 2021. According to Schrager, moving the multiday event, which draws thousands of people to South Beach and benefits the Chaplin School of Hospitality & Tourism Management at Florida International University, is a prudent decision that will not effect its capacity for culinary edification and fun for all.

"This year, the festival is going to look very different, but the soul will be the same," he says.