First-Time Florida Voters Explain Why They Turned Out This Year

Photo by Michele Eve Sandberg
Natalie Silva, Amber Pericht, Kyle Schmitt, Jordyn Oristano, and Fernanda Giha are first-time voters.
There have been many obstacles for Americans who want to vote in 2020, including the pandemic, an overwhelmed postal system, and long lines at polling places. Nevertheless, voters of every age have turned out to cast their ballots and make their voices heard in this contentious election.

This year, almost 100 million people cast their ballots ahead of Election Day. Many of them are first-time voters: According to USA Today, 6.2 million people who participated had never voted before.

As a photojournalist, I wanted to speak with first-time voters to see why they decided to turn out this year. Here's what they told me. 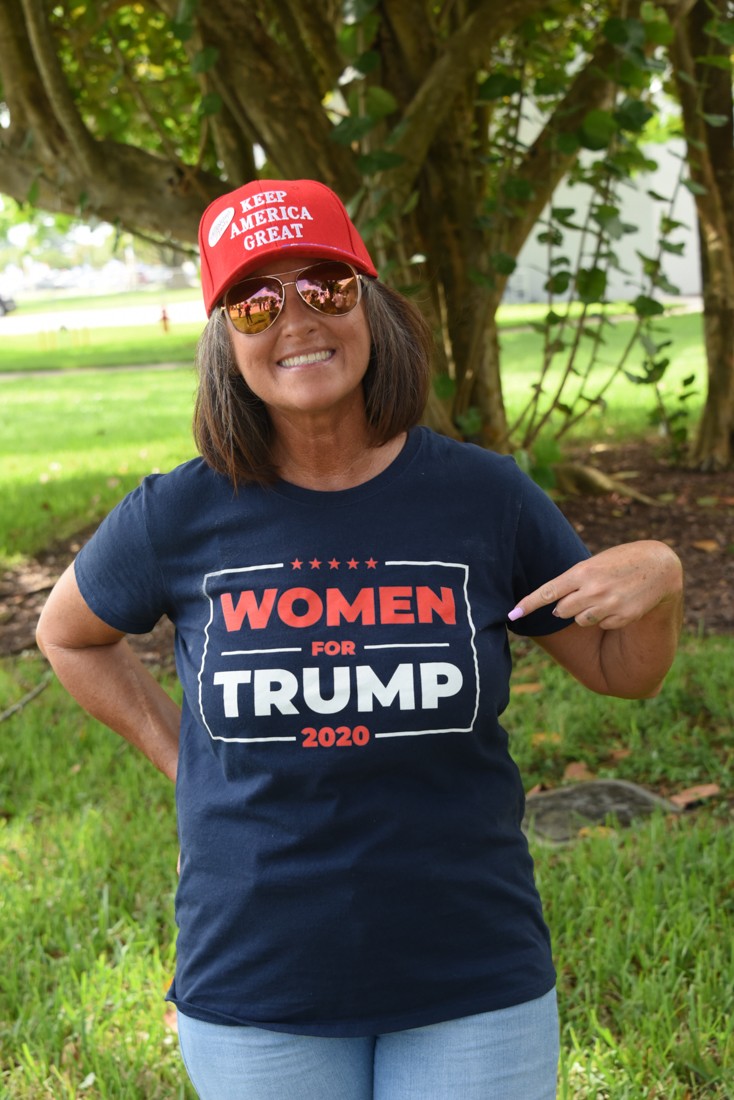 "I was an ex-felon, so I had to pay all my fines and fees. Those were paid up in 2018, and I registered to vote in 2019, so this is my first time ever being able to vote for the president. It's, to me, such an honor. [I'm] super excited, but also I just want to have my voice heard. Also, there's a misconception that just because you've been incarcerated or something like that, you're automatically going to go against Republicans, but obviously, that's not true, so, you know, it's just been a great experience."

"I'm a new citizen. I just missed the last election — I became a citizen in November 2016." 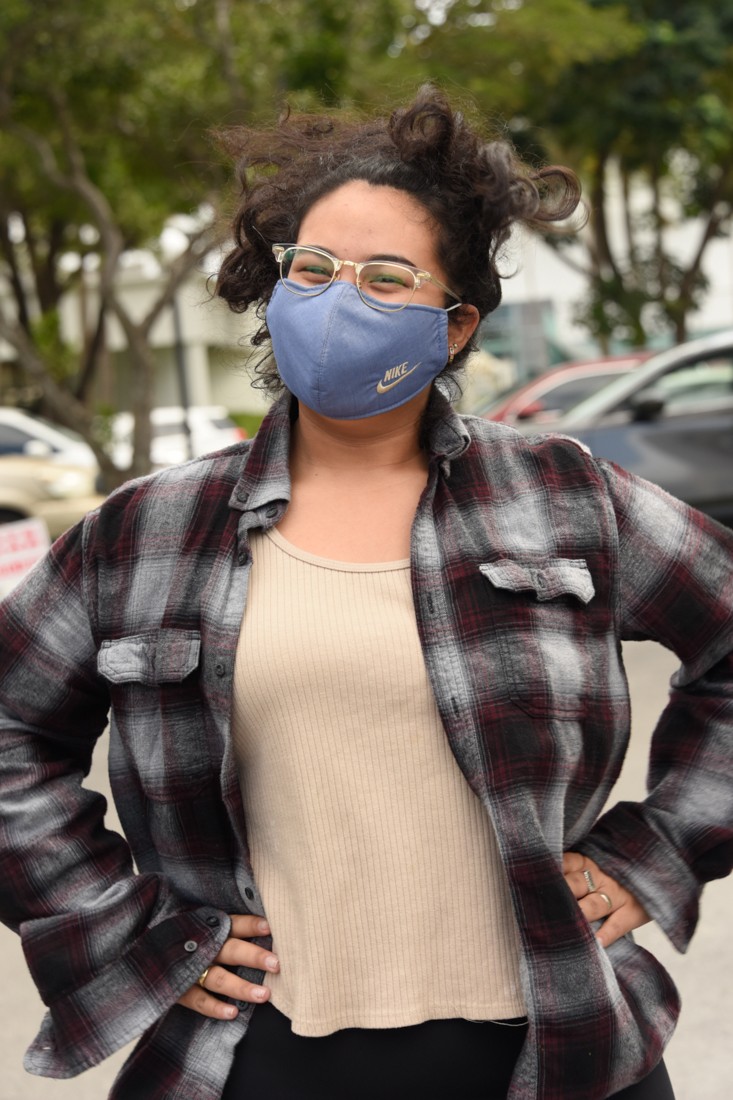 "This is my first time voting because I actually just turned 18 [on] November 1. I live in Hallandale Beach. It's really exciting. I actually found out I was gonna be able to vote when I was in the seventh grade, and now I'm a senior in high school."

"I just got my citizenship a year ago — that's why it's my first election. We need Trump, number one, for the economy. He's putting America first. Number two, I'm pro-guns, so I'm pro-Trump." 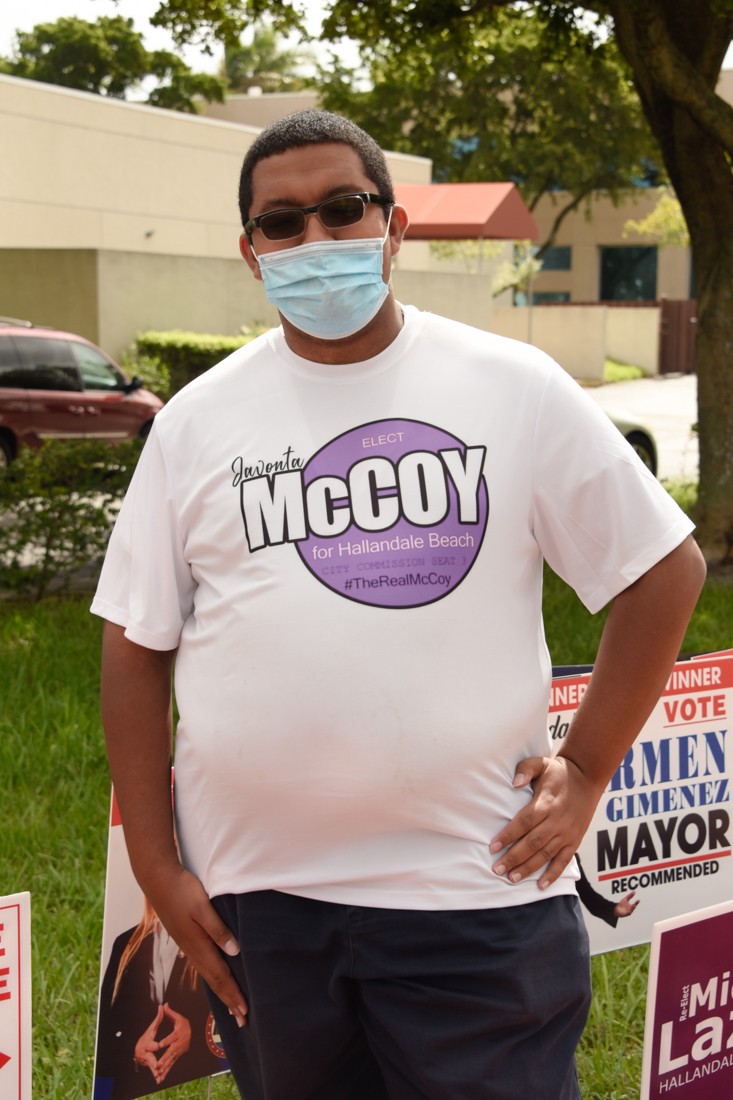 "I believe it's important for all citizens to be involved in the political process. Not just this presidential election — every election, every midterm. Especially Generation Z. Where I come from, we definitely need to have more youth representation, and that's why I am so excited to support Javonta McCoy for Hallandale Beach City Commission."

"It was the first time I was able to vote, and I'm glad this was my first one to vote for Trump."