Photo by 2Toy
Viie
When Nina Simone asserted in an interview that an artist's duty is to reflect the times, she was ruminating on a concept from her 1964 civil-rights anthem, "Mississippi Goddam." Simone wrote the song in response to the 1963 assassination of Medgar Evers and the 16th Street Baptist Church bombings that killed four Black girls in Birmingham, Alabama.

The song has endured, and so has the quote, which continues to pop up on civil-rights pamphlets and Pinterest boards alike.

And as history continues to unfurl in the streets of cities across the nation, South Florida artists have employed Simone's epiphany in stirring ballads, conscious rap lyrics, and rave-induced cries.

New Times caught up with a few of those artists to discuss how they're reflecting our times in their songs and how the famed singer's stirring adage stands up after more than 50 years. 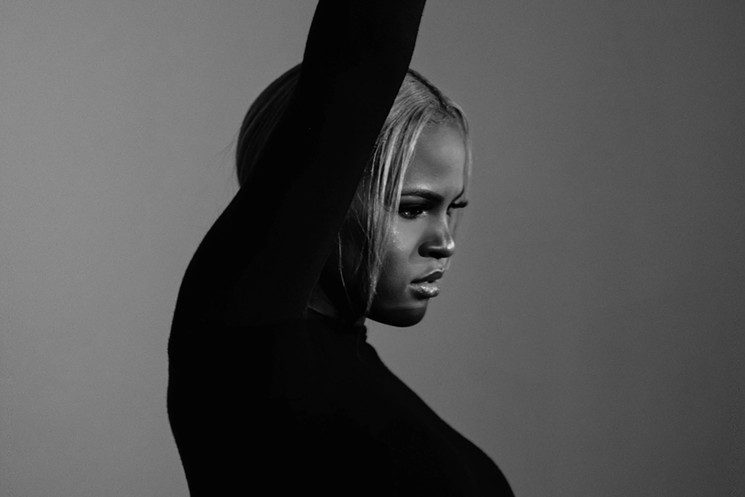 Slip-N-Slide's first female R&B artist, Teenear, is a singer-songwriter known for her vocal range and an up-tempo discography that infuses R&B with hints of pop and hip-hop. In her latest single, "Free," she strips down that charm in an unabashed, soulful cut. Co-written two years ago with Grammy-nominated songwriter Tami LaTrell, the lyrics emote the same turmoil as relentless protesters marching the streets determined to dismantle cyclical oppression: "I refuse to live my life in fear/Found that strength in me to just go 'head and kick down that door."

"Music is a way for me to express and bring awareness to what's going on," Teenear tells New Times. "I just want to show what matters. Black music matters. Black creatives matter. Black people in general matters."

The video opens with an Angela Davis speech and seamlessly stitches current images of Miramar protesters with archival footage of civil-rights demonstrations. Teenear appears in all-black, lamenting her hope for this generation and raising a Black power fist to show her solidarity to the movement. It's an overt display of pride that years ago might have costed her career.

"Freedom to me is just being able to live without being afraid of doing normal things — just living like everyone else," she says. "That's freedom."

On Juneteenth, Teenear donated her share from that day's streams of "Free" to the National Association for the Advancement of Colored People Legal Defense Fund. 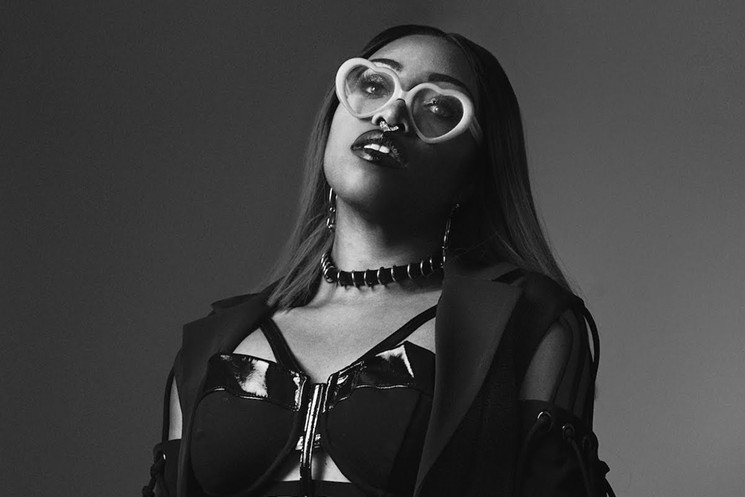 Suzi Analogue is an eclectic electronic artist who dabbles in every aspect of creating music: from producer and DJ to singer-songwriter. Her EP Su Casa, released earlier this month, engulfs listeners in the exhaustion and righteous anger of an all-too-familiar Black socioeconomic plight. "PPL PWR" in particular homes in on the heaviness of two conundrums clashing: the pandemic and racism. "Fighting for my life now/Tell me do you understand me/When you're in my position/You gotta make moves," she declares.

"When I wrote that song, I was feeling a sense of exhaustion from the everyday people that live here with so many questions that go unanswered on how they're going to survive," she says.

She worked on the EP while quarantined and uncertain about her own future as a working-class artist.

Undergirded by futuristic synths, she repeats those lyrics until the culmination of that anthem calls for a rage: "Gotta keep moving/I can't afford to sit still.... The people should rage/If you're not coming together/Then tell me what are you doing."

It was a prophecy of what was to come just weeks after she penned the track.

"Artists have been the sounding board of the people," she says. "Going back to the civil-rights movement, we had Nina Simone, who really inspired me. I'm named after her. My middle name is Simone. Artists are ambassadors for society, using their skills to connect people with some hard issues." 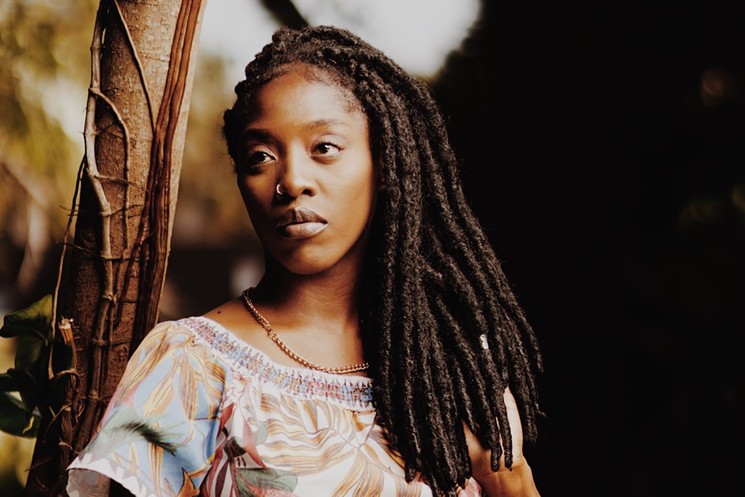 West Palm Beach R&B songstress Rachelle Vilme, AKA Viie, decided to reach into her vault of previously recorded songs to bridge the past with the future. She dusted off her single "Freedom" (featuring Tru) and released it on SoundCloud. The Frth-produced track swings a pendulum from the agony of blues and soul music to Viie's powerful gospel-laced voice.

On the track, a harmonica breakdown characterizes the somberness of this moment in history. Still, Viie persists with her protest — "I'm gon' break these chains/I'm gon' risk it all" — until you have no choice but to believe her rallying cry. 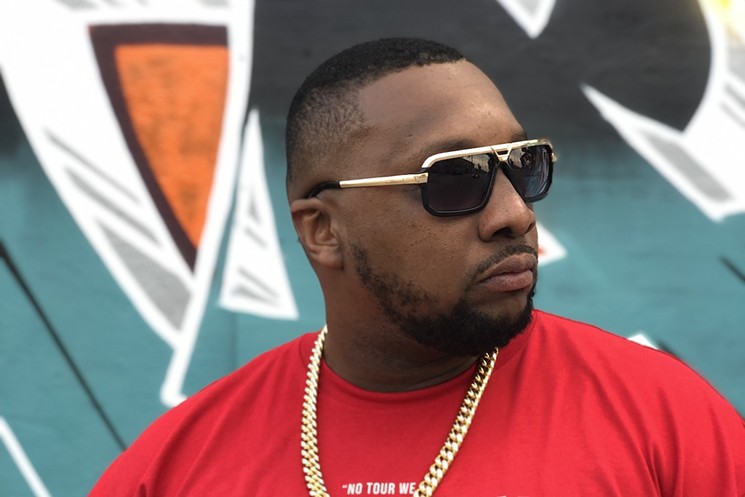 Known for his gritty, Southern flow, Dirtbag doesn't filter himself from calling out injustices in his community. On the track "Sleepin' Giant," from his Miami's Most Hated mixtape, he raps about the connection between racist politicians and street politics: "I'ma make this simply clear/A small group run this world and they don't want us here."

"I lived a gangsta life, but I didn't want to rap about that. I wanted to rap about change," he says. "So when I made 'Sleeping Giant,' I was letting the people know even though I've lived this life, I'm not ignorant to what's really going on in society."

Dirtbag also committed to donating 20 percent of his streaming royalties to Black Lives Matter causes and will continue to be a mouthpiece for people who grew up in similar circumstances. The choice to speak up as a rap artist may not be the most popular, he acknowledges. But it's a necessary risk similar to the one Simone took when she debuted "Mississippi Goddam" in front of a predominantly white audience.