World Red Eye
The 2019 Power Players reception.
It's not easy having eyes all over the scene, being around to take in all the wild visuals at all the worthwhile places in the city. There are, however, those parties and gallery openings where a fortunate photographer can point and shoot. Every week, in collaboration with World Red Eye, New Times brings you a solid recap of all the recent experiences you might have missed around Miami. It's impossible to be everywhere, but hey, we can try to keep our Eyes on Miami. 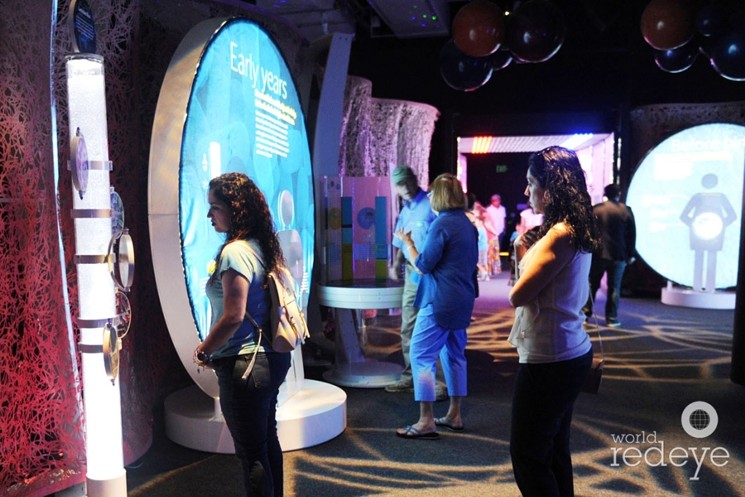