Joke's on You — Darude’s "Sandstorm" Is Still Cool 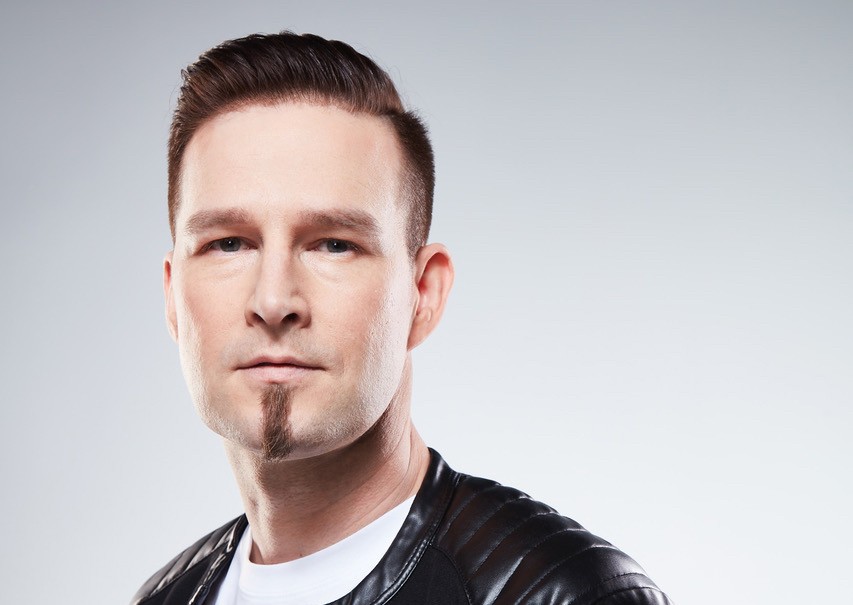 Courtesy of Urban Rebel
Darude loves the "Sandstorm" memes but is still coming out with new music.
Internet memes can change your life. One day you're working at Subway, arguing with customers about the actual length of a , and the next you're a meme sensation. It only takes the right and a bit of Photoshop or video-editing skills to send you to superstardom. For Finnish DJ and producer Darude, the memes weren’t exactly transformative, but they brought awareness to a single he almost didn’t release.

If you’re not engulfed in the raging world of dance music, you might not have heard of Darude’s "Sandstorm" until the internet got ahold of it. The up-tempo trance single debuted in 1999. “Two years before I released the 'Sandstorm' track, I actually made the melody. You know, the dun-dun-dun, din-din,” Darude told Vice last year. The record got off to a good start in clubs with the help of local DJs but didn’t get traffic until the established producer JS16 added production. From there, the single surged on dance floors and workout playlists until it achieved impressive popularity.

All music has its peak. Sometimes it's when the music is first released and listeners can’t get the catchy melody out of their heads. Other times, the "" of content allows it to live through the antics of online trolls. After the popular gamer Brian Wyllie, AKA TheOddOne, played "Sandstorm" online, the record gained traction as background music for the most ridiculous things. “The song became more of a reentry in a way, like a re-awareness. Something started with eSports gamers that are close to dance music, and it became one of their anthems,” Darude says by phone.
Memes have definitely played roles in musicians' careers. Because the internet is so widely accessible, a few clicks allow music to travel from Finland to the United States through a hashtag. While Darude’s single was in heavy rotation in clubs, its memes brought new light to dance music and opened the door to several different audiences. “In the last two years, I’ve had such a burst in online visibility and bookings. I’ve even fed some meme stuff and done pranks all in good fun,” Darude says. Most observers would think he'd be annoyed by 14-year-olds' constant jokes and tagging, but he laughs along with them. “The joke's on you if you’re still talking about my track after over 16 years.”
Keeping up with the trends in music allows longevity in a career, but Darude fans are still listening 20 years after his debut. “Honestly, I haven't tried to create music for my old fans. I wouldn’t say I wasn’t thinking about those people, because I do, but I make music I like,” he says.

If you listen closely, you'll notice his new music doesn’t differ. One of his newer tracks, "Surrender," is still emotional and melodic. “I get great satisfaction sitting in the music and just tinkering around. As a producer and writer, I develop various types of music,” Darude says. Though artistry is Darude’s strong point, his marketing skills, too, are on point. “I’m not dumb; this is my profession. a thinking and planning process with every release, but musically, it’s natural. Working with new and young producers allows their sounds to make their way into my music. I guess that was part of the process of targeting a new crowd.”

What's next? "I am working on a project that will have five to ten records on it, but there’s no rush.” He’s most excited to try new things for new audiences. For his Fort Lauderdale show this weekend, he plans to play a set different from what most expect. “There’s nothing wrong with what I usually get to do. Playing bangers always fun, but this time around, I’m going to lower the bpm and have more of a groovy, house set,” Darude says.

There's no guarantee that memes won’t emerge from this performance, but listeners are in for good music and a good joke.