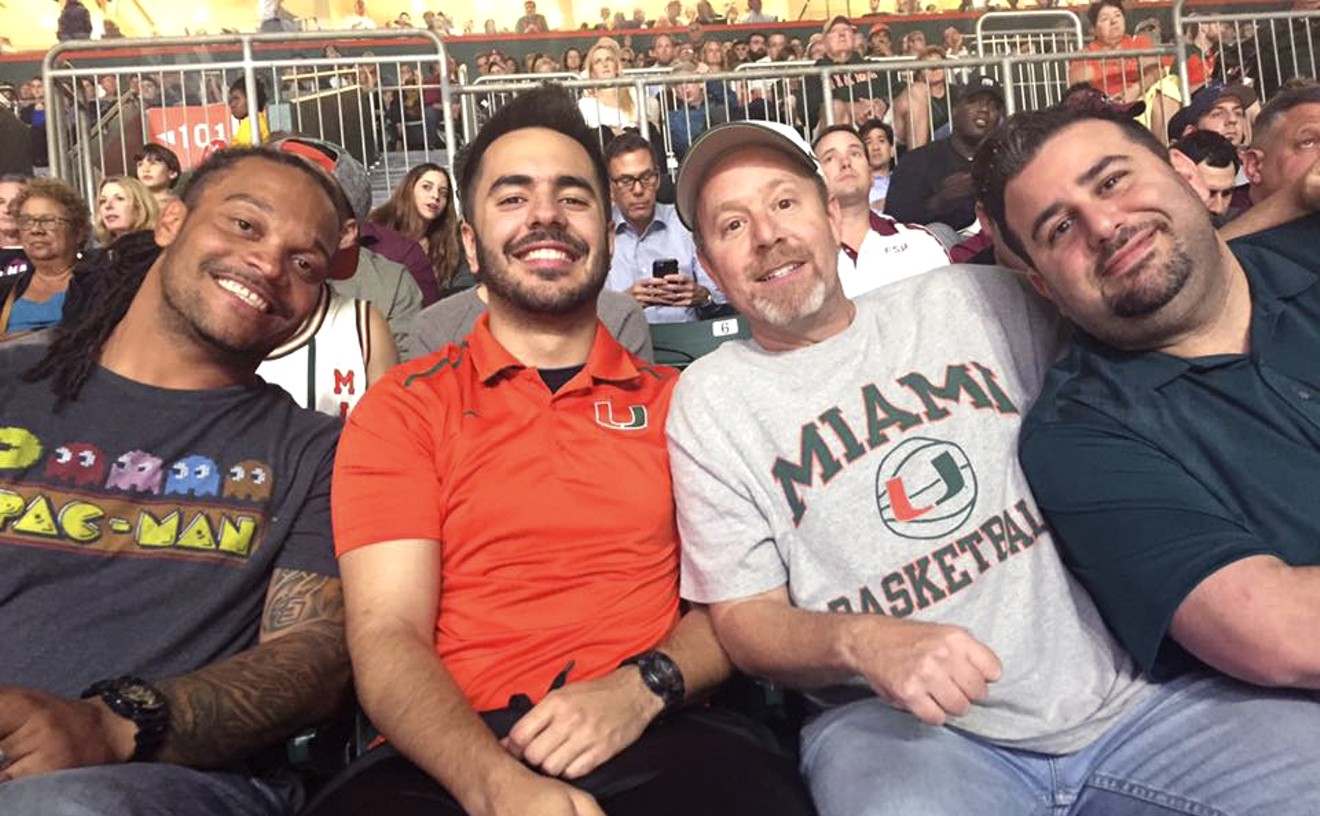 Sports radio doesn't need to be so damn serious. Who needs endless hours of x's and o's or unending debates about who will start at left guard for the Dolphins discussed with all the gravity of the latest North Korean missile test? Besides, sports fans in 2017 have probably already spent hours upon hours ingesting enough of that kind of content on Twitter. Sports radio should be fun. It should feel like you're two IPAs deep at a sports bar, kicking it with a buddy, looking up at the TV, and hollering, "Can you believe how well Dion Waiters played this year?" When you tune into 560 WQAM's Hochman, Crowder, and Krantz, that's exactly what you'll get. Every weekday from 2 to 6 p.m., this show gives fans a fresh, fun, and informed take on the day's sports happenings. Veteran sports talker Marc Hochman is joined by sidekick Zach Krantz and former Dolphins linebacker Channing Crowder, and the three get on and argue good-naturedly like, well, buddies knocking back IPAs at the local watering hole. Pop open a local brew and join the conversation.

Full disclosure: Jim DeFede spent roughly a decade crafting brilliant investigative stories and weekly columns for New Times back in the Wild West days of the '90s, when Gianni Versace roamed Ocean Drive and Lincoln Road was still full of bohemians. But while DeFede has long left the ragtag world of alt-weekly malcontents behind, his reporting is sharper than ever. During last year's U.S. Senate race, he outed Democratic challenger Patrick Murphy as a fraud. Murphy, who was running to unseat incumbent Marco Rubio, had claimed to be a certified public accountant and a self-made small-business owner. But DeFede showed that neither of those claims was quite true and that Murphy had exaggerated his resumé to make himself seem like something more than just the son of a rich dude. The report caught national attention and potentially stopped voters from helping to elect a liar. Which ended up giving us six more years of Marco Rubio. Hey, all you can do is dig up the truth and hope for the best! DeFede has been doing just that longer and better than anyone else in town. 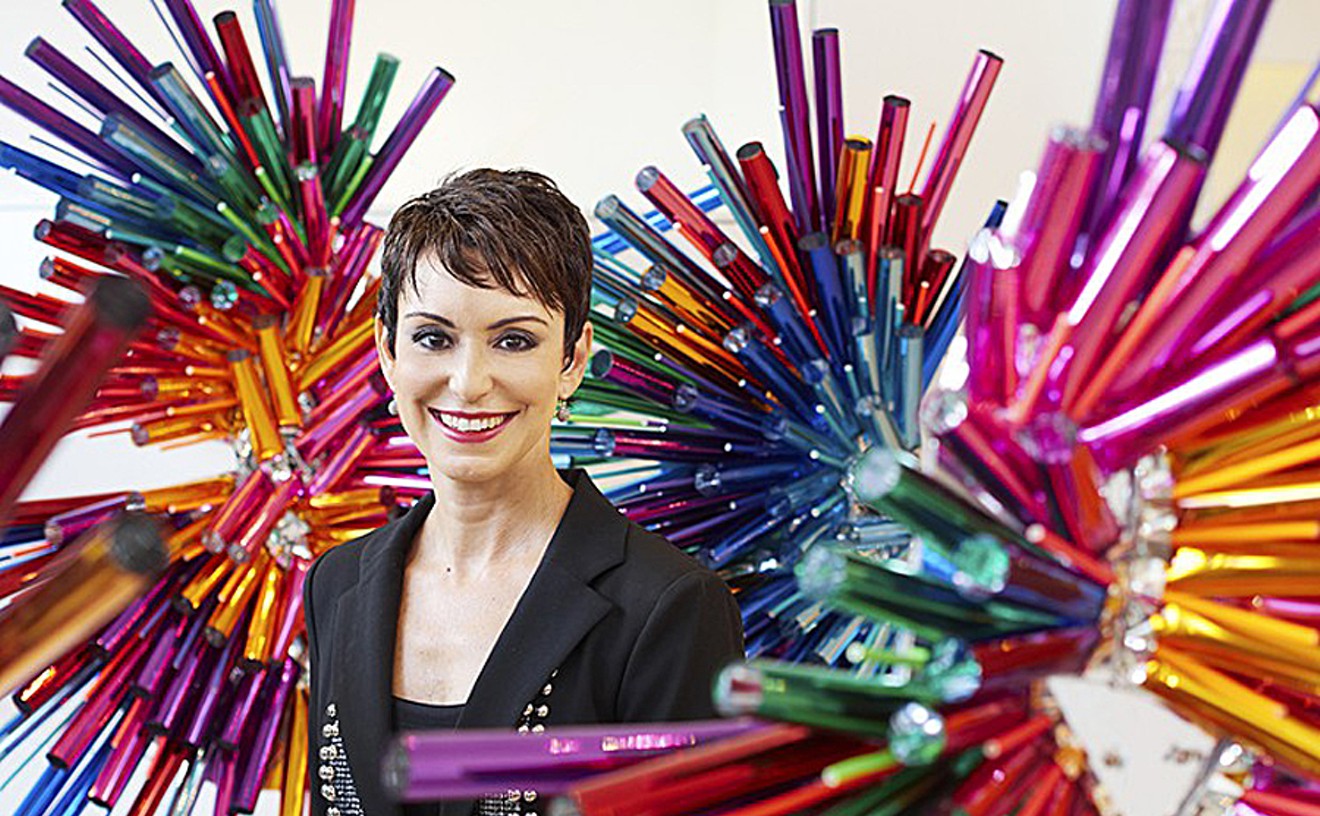 Most TV-news anchors are drab automatons, trapped in identical suits and dresses, stuck reading near-identical news about shootings, muggings, and dogs that can water-ski. WSVN's Belkys Nerey is a breath of fresh air. The Cuban-born, Florida International University-educated anchor eschews the teased-up TV hair for a simple pixie cut. She ditches the always-grave, forever-serious anchor voice for a Miami-accent-tinged reading style that — gasp! — actually has real human personality. This was a huge year for news in Miami, from the death of Fidel Castro to the election of Donald Trump, and Nerey was a constant, reassuring presence on the air no matter the subject. In fact, she even hosts a 30-minute cooking show called Bites With Belkys that injects some literal spice into the TV-news landscape. 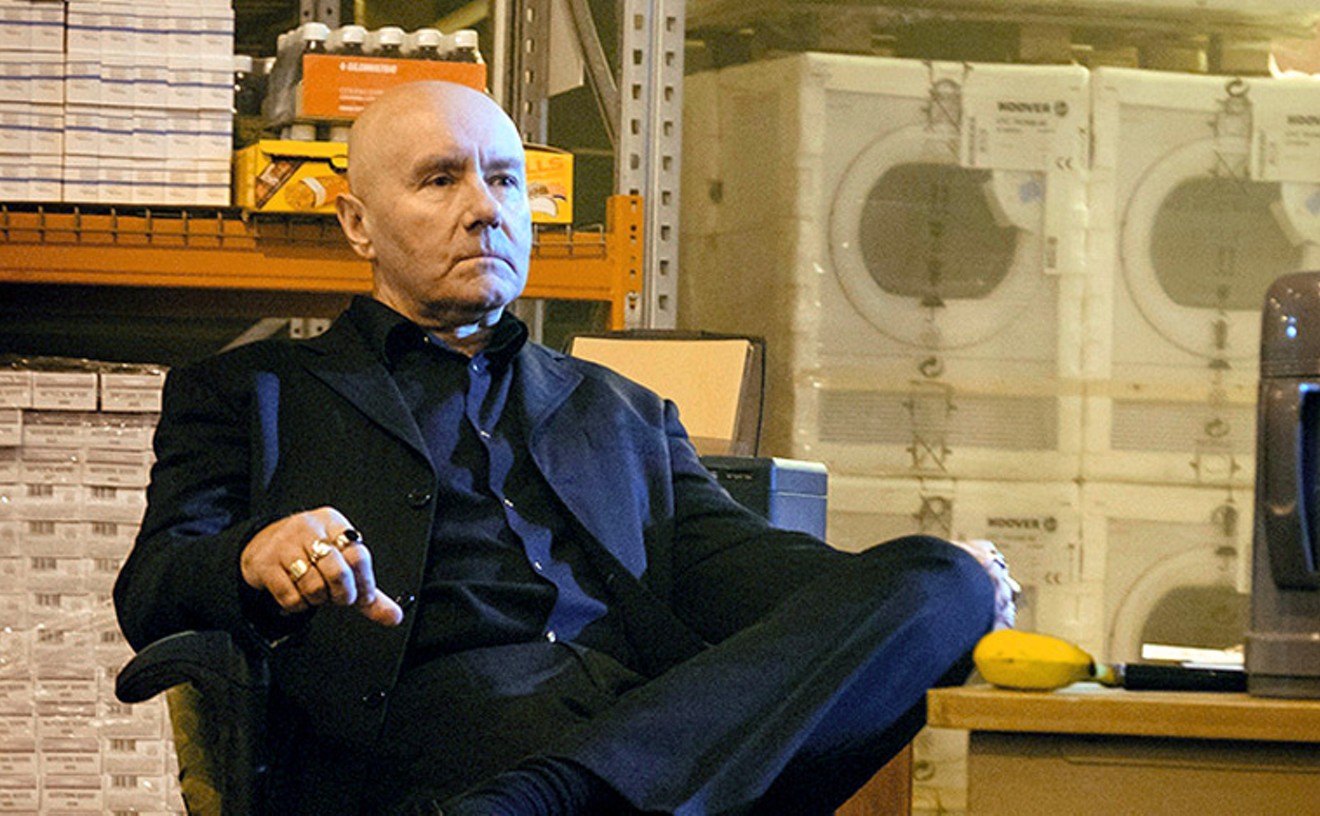 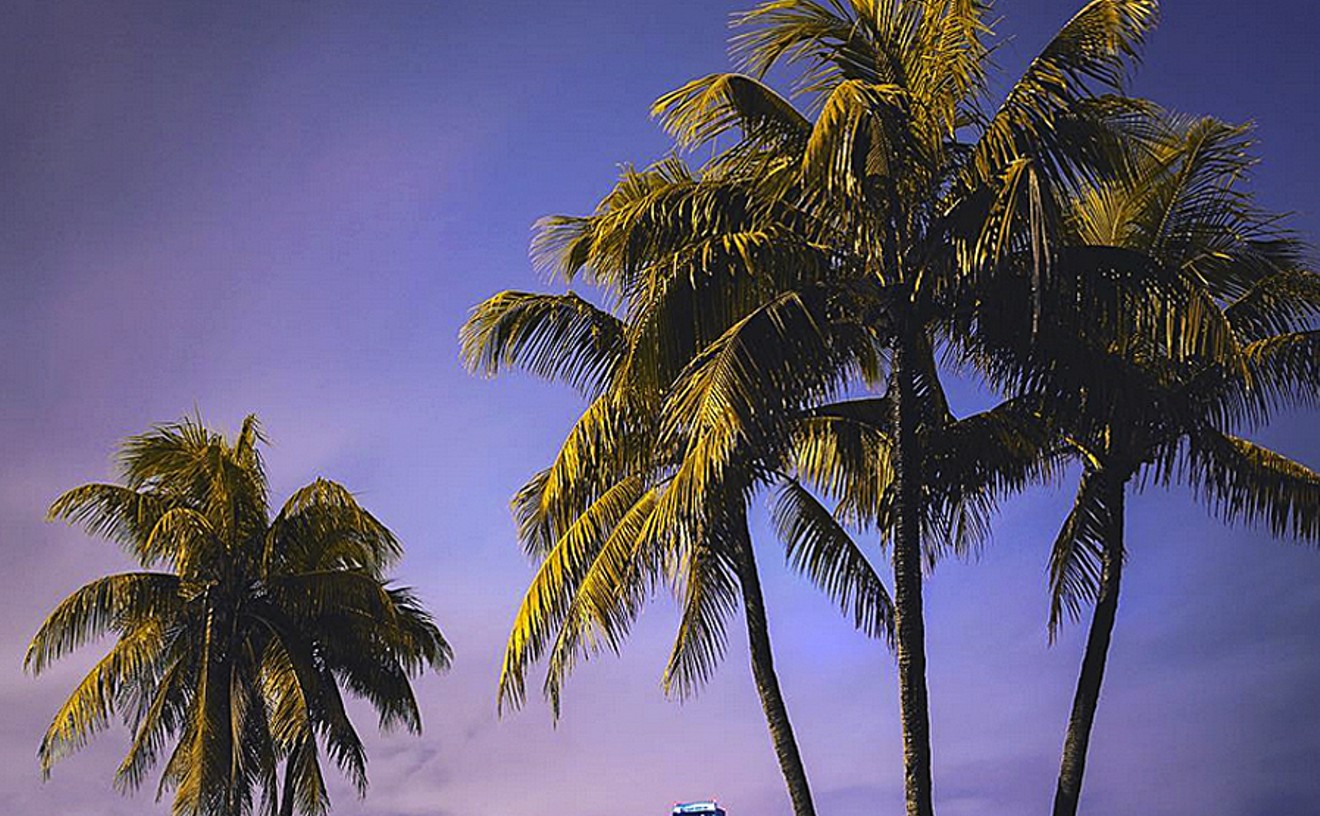 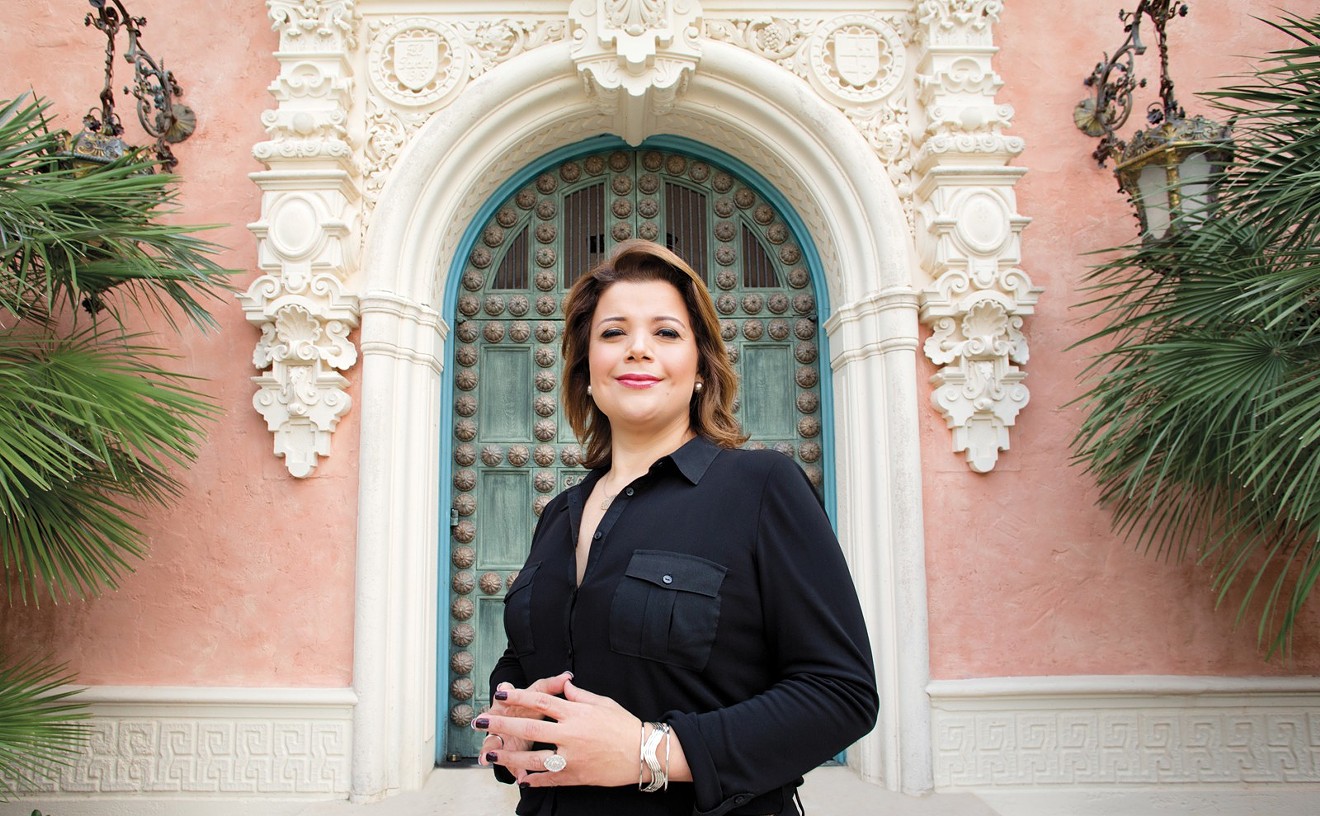 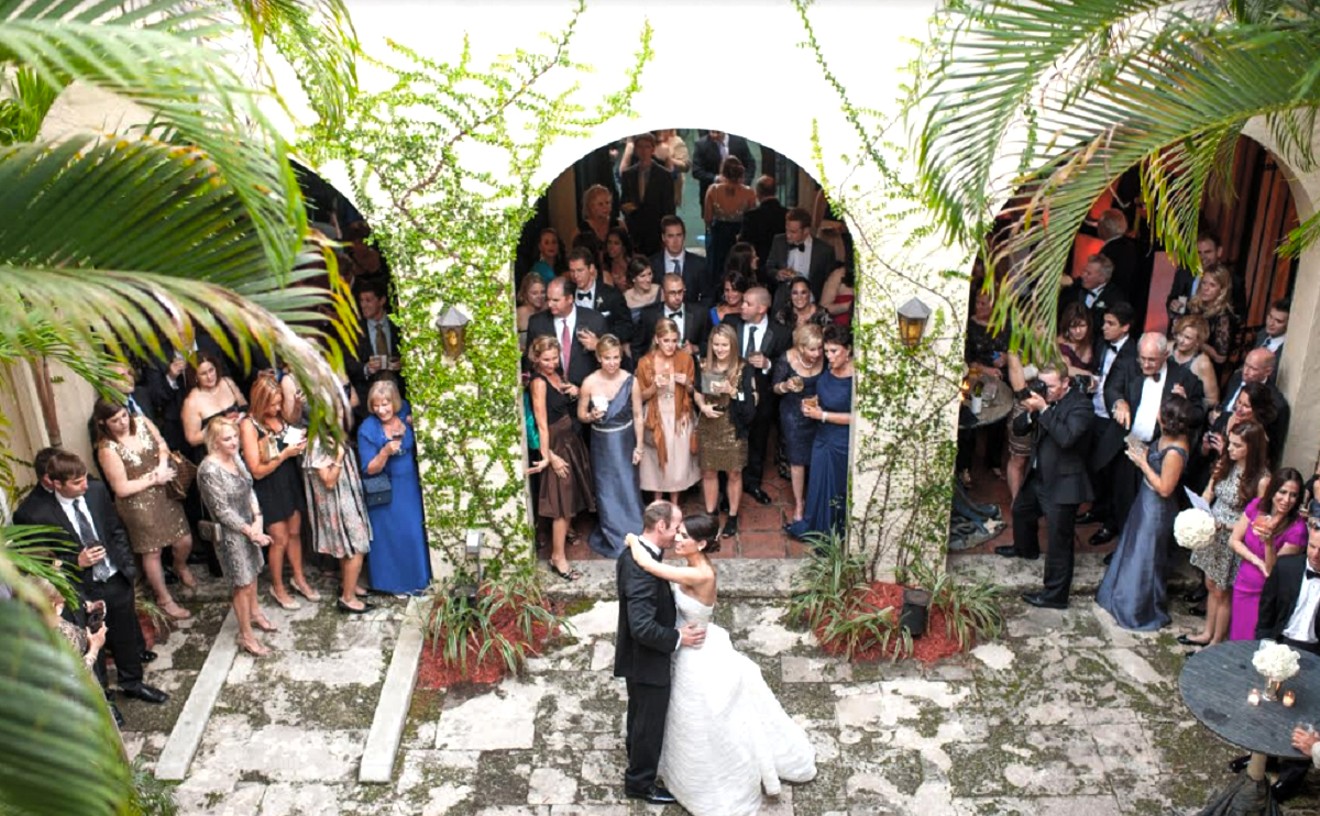 Parties: Fun. Finding party venues in Miami: Excruciating. Unless you want to get ripped off, you'll spend hours scouring reviews, mapping GPS sites, and making phone calls to check availability in this mecca of fiestas. Luckily, Villa Woodbine in Coconut Grove is a sure thing. Whether you're organizing a wedding, bar mitzvah, birthday party, or especially classy liquor-soaked soiree, Villa Woodbine provides a setting straight out of a high-budget rom-com — with a dash of Miami history worth the price (which varies depending upon how many guests you'll expect, though there's always a $3,000 deposit). Built in the 1930s as a winter retreat for a Wisconsin paper baron, the Mediterranean Renaissance building was designed by renowned architect Walter De Garmo, who peppered it with touches from Cuba such as handcrafted tiles shipped from the island. These days, the setting is bolstered by amazing catering and a pleasant staff. Woodbine isn't some warehouse for a rave; it's a place you'll make the kind of memories you want to hang onto for a lifetime.