Eyes on Miami: Trina, Lil Wayne, Diplo, 2 Chainz, and Others

Trina World Red Eye
It's not easy having eyes all over the scene, being around to take in all the wild visuals at all the worthwhile places in the city. There are, however, those parties and gallery openings where a fortunate photographer can point and shoot. Every week, in collaboration with WorldRedEye, New Times brings you a solid recap of all the recent experiences you might have missed around Miami. It's impossible to be everywhere, but hey, we can try to keep our Eyes on Miami.

2 Chainz at Story: Rapper 2 Chainz appeared at Stoyr and owned the night till “4AM.”

Bow Wow Birthday Celebration at Wall Fridays: Bow Wow was living his best life at Wall, celebrating his birthday with the people he loves. 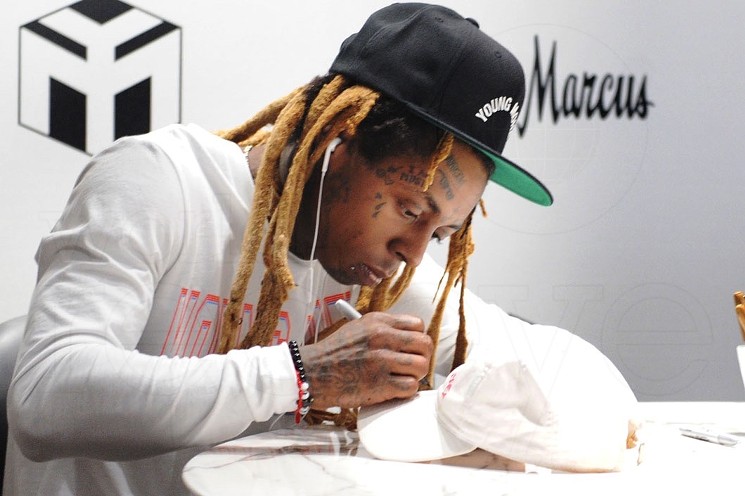 Art Department at Wall Saturdays: Wall was the only place to be this past Saturday. Art Department, Chicco Secci and Patrick Pizzorni had club goers up all night with the hottest tracks.

Diplo, Benny Benassi, Cedric Gervais, Ryan Marciano, Sunnery James, Gianluca Vacchi and Alan Walker at LIV: Miami Music Week got off to an epic start when Cedric Gervais had party goers dancing into another dimension with his insane beats.