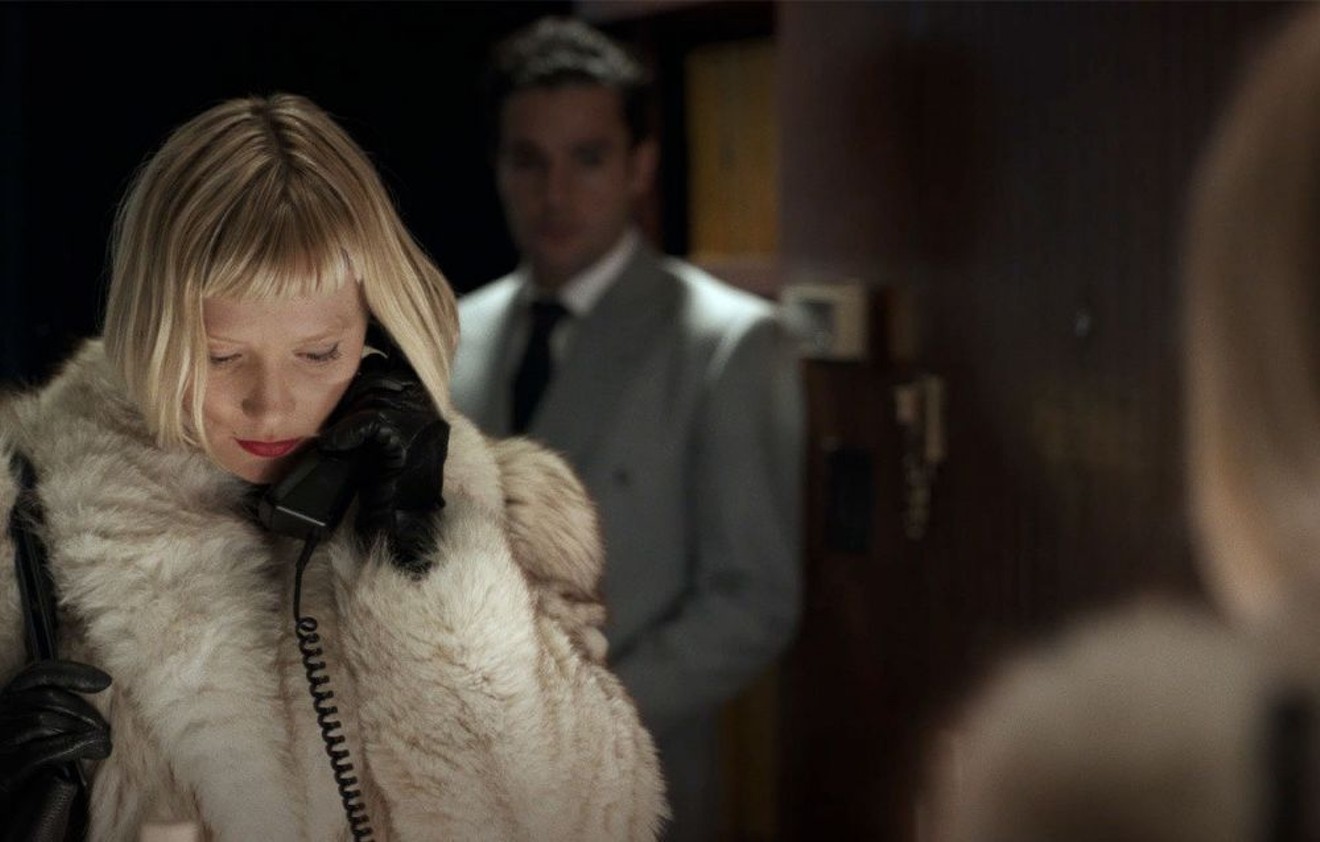 Nicolas Pesce's Piercing Universal Pictures
With a new month comes a new wave of horror from Popcorn Frights Film Festival, which has announced the rest of its lineup for the 2018 season. The complete program includes over 50 films, both features shorts, premiering at Fort Lauderdale's Savor Cinema August 10 through 16.

“We’re thrilled to unleash these badass and daring films, each presenting a uniquely innovative, visionary, defiantly weird, utterly unnerving, and, of course, tale for every bloodthirsty horror fanatic. For seven terrifying nights, unholy cinematic mayhem will reign in the Sunshine State,” Popcorn Frights cofounders Igor Shteyrenberg and Marc Ferman said in a statement.

Just as the opening night event will offer audiences a triple bill of Havana Darkness, Puppet Master: The Littlest Reich, and Anna and the Apocalypse, closing night has three features of its very own. The evening kicks off with the East Coast premiere of Nicolas Pesce's Piercing, a psychosexual thriller starring Christopher Abbott and Mia Wasikowska. This is followed by the North American premiere of the Russian horror film Deadly Still and the southeast U.S. premiere of the Japanese zombie comedy One Cut of the Dead.

Issa López's Tigers Are Not Afraid
Videocine
Rounding things out are a number of feature films to be shown throughout the week, including the world premiere of Nadezhda Mikhalkova's directorial debut, Cursed Seat, and the Florida premieres of both Jenn Wexley's The Ranger and Issa López's Tigers Are Not Afraid. Other films include Marc Martínez Jordán's Framed, Hans Stjernswärd's The Farm, Xavier Gens' Cold Skin, Michael Tully's Don't Leave Home, and Kevin Phillips' Summer of '84.

Last year, Popcorn Frights introduced its "Homegrown: 100% Pure Fresh Squeezed Florida Horror" program, dedicated to showcasing films made by local filmmakers. This year, three short films made the cut: Jonathan Cuartas' The Horse and the Stag, Mike Marrero and Jon Rhoads' Riley Was Here, and Sam Kuhn's Möbius. These shorts are included alongside 30 short films playing during the festival.

Popcorn Frights Film Festival. August 10 through 16 at Savor Cinema, 503 SE Sixth St., Fort Lauderdale; 954-525-3456; fliff.com. Badges cost $99 to $169; single-screening tickets are available for $12 via popcornfrights.com.
KEEP MIAMI NEW TIMES FREE... Since we started Miami New Times, it has been defined as the free, independent voice of Miami, and we'd like to keep it that way. With local media under siege, it's more important than ever for us to rally support behind funding our local journalism. You can help by participating in our "I Support" program, allowing us to keep offering readers access to our incisive coverage of local news, food and culture with no paywalls.
Make a one-time donation today for as little as $1.