Eyes on Miami: Odell Beckham Jr., Fraser T Smith, Kiki on the River, and Others 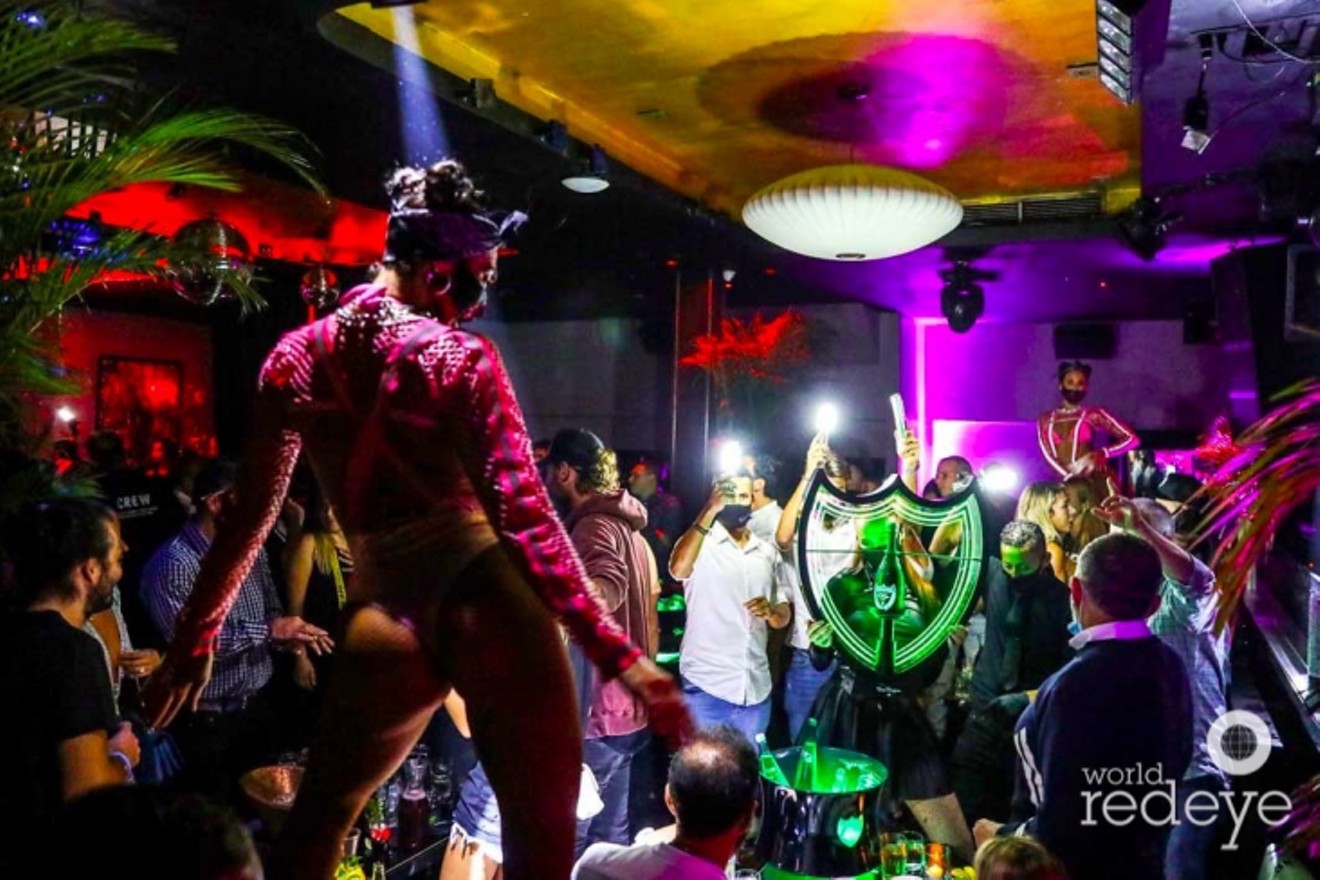 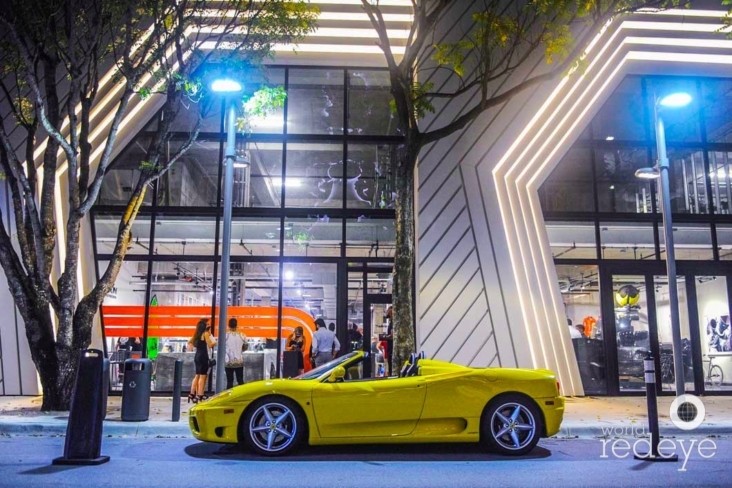 On Tuesday, October 27, Allinsports and TheArsenale hosted a socially distanced private gathering to celebrate the AIS x TheArsenale Monza eRacer simulators. Patrice Meignan, TheArsenale founder and CEO, and Anton Stipinovich, Allinsports founder, were joined by racing legend Juan Pablo Montoya for the intimate event with La Adelita Tequila. Guests had the chance to feel like an Indy500 driver, taking the simulators for a spin on the virtual race track.

Future Utopia #12Questions is an art installation in celebration of Fraser T Smith’s first solo album. On November 2, the eve of the U.S. presidential election, several questions taken from titles of the songs on the album  — “What Happens Next?,” “Why Are We So Divided, When We’re So Connected?,” “Is It Too Late to Save the Planet?,” and more — were projected on landmarks in Philadelphia, New York, Los Angeles, Detroit, and Miami.

My Boyfriend is Out of Town at Bâoli Miami

Wednesday night at Bâoli was a party you didn’t want to miss. Guests celebrated mid-week with endless bottle parades and dancing at the Miami Beach hotspot. 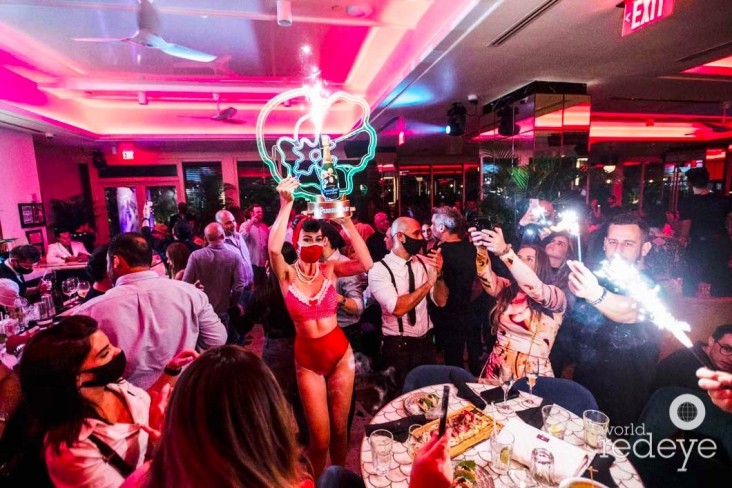 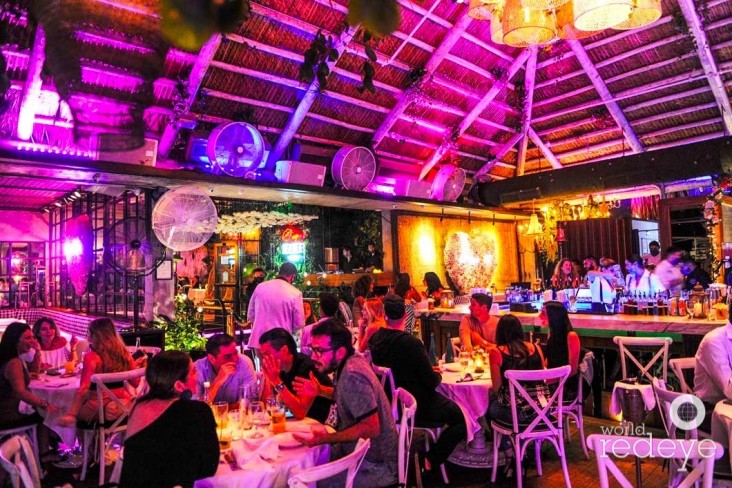 Miami’s tastemakers and VIPs celebrated cooler weather and the season ahead at Kiki on The River with a champagne dinner. Host Marysol Patton was joined by Steve McNamara, and friends Alexia Echavarria and Todd Nepola, David and Christy Martin, Eilah Beavers, Benny and Stacey Shabtai, Beth Frack, and other guests. Feasting on chef Steve Rhee’s meticulously prepared Greek fare, guests toasted the evening with champagne and socially distant celebrations.

Odell Beckham Jr. celebrated his birthday in Miami this weekend. He started off at David Grutman‘s Komodo on Friday night and was later spotted at Swan, where he was presented with a giant blue cake — his favorite color. The red velvet cake with chocolate chip center was made by Divine Delicacies.
KEEP MIAMI NEW TIMES FREE... Since we started Miami New Times, it has been defined as the free, independent voice of Miami, and we'd like to keep it that way. With local media under siege, it's more important than ever for us to rally support behind funding our local journalism. You can help by participating in our "I Support" program, allowing us to keep offering readers access to our incisive coverage of local news, food and culture with no paywalls.
Make a one-time donation today for as little as $1.