Guaynaa World Red Eye
It's not easy having eyes all over the scene, being around to take in all the wild visuals at all the worthwhile places in the city. There are, however, those parties and gallery openings where a fortunate photographer can point and shoot. Every week, in collaboration with World Red Eye, New Times brings you a solid recap of all the recent experiences you might've missed around Miami. It's impossible to be everywhere, but, hey, we can try to keep our Eyes on Miami. 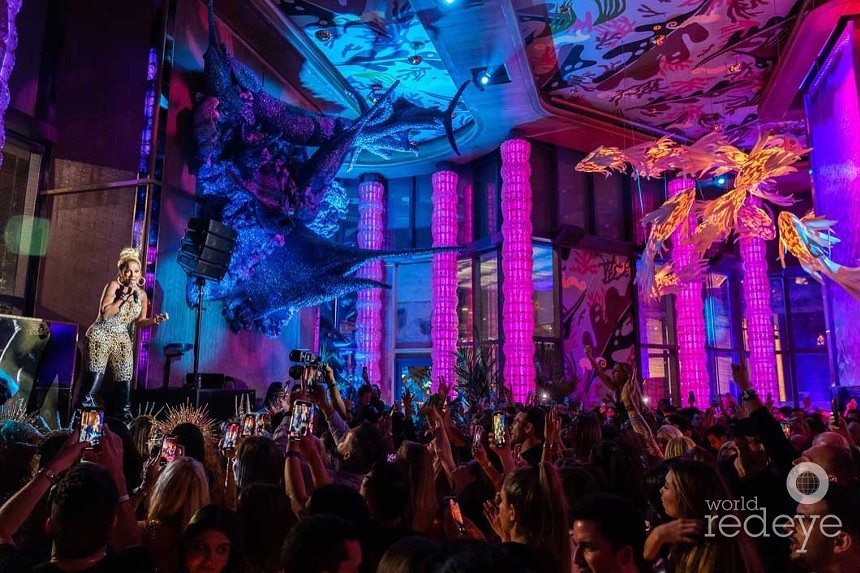 Opening night for the world premiere of A Wonderful World, the grand musical production about American Icon Louis Armstrong’s life, as told by his four wives, playing at the Colony Theatre, now through January 16.

Playboy, the legendary lifestyle brand, presented a remarkable evening at Casa Tua to unveil their surrealist perspective on Miami Art Week in honor of Big Bunny. 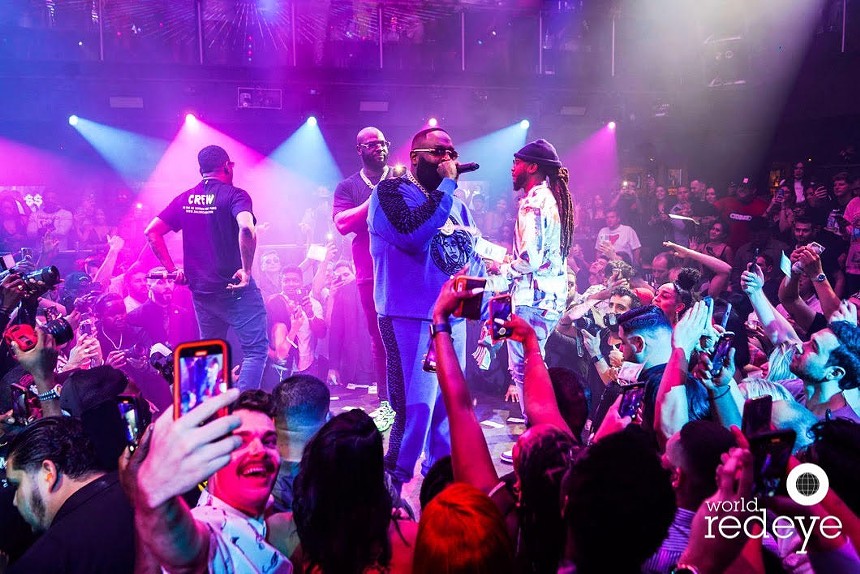 On Saturday, Rick Ross had the crowd going wild as he gave a killer performance at E11even, Miami’s hottest nightclub.

Time Out Market Miami is a 17,000-square-foot curated food hall located in the heart of South Beach. Located on Drexel Avenue and 16th Street, a meal at Time Out Market Miami means you’re digging your collective forks into the most delicious dishes in Miami, cooked by the utmost talents in the city. What you’ll find inside is a hand-selected sample of everything you’ll want to eat, drink and see all under one roof in the 305.

Guests brought all the party vibes to Eme on Friday night, as they danced the night away with drinks in hand to sounds provided by DJ Zaga.

On Thursday night, guests at Villa Azur eased into the night with a delicious dinner, then took it up a notch as they danced their way into the weekend with sounds courtesy of DJ Stephen M.

It was a full house at Kiki on the River on Sunday, as guests partied like the weekend never had to end by drinking, dancing, and popping endless bottles at the restaurant. 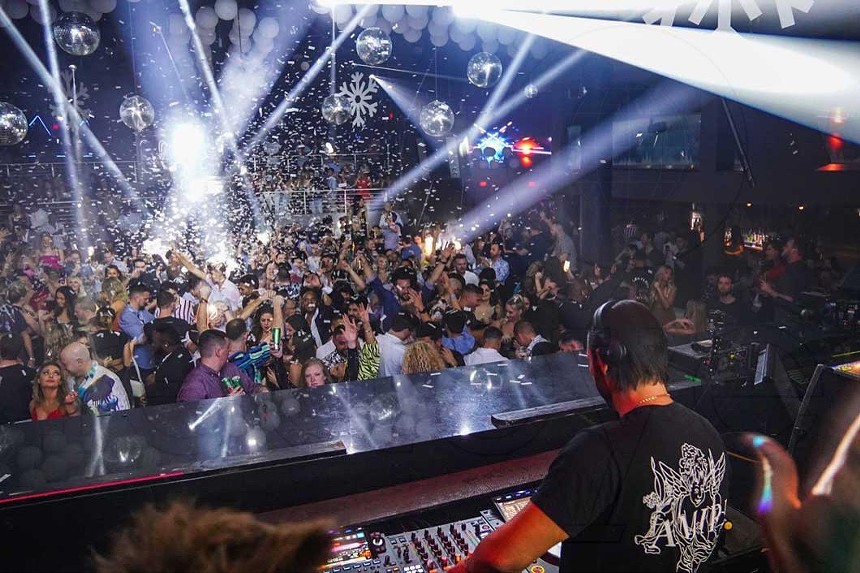 Cedric Gervais took over the decks Friday night at Story for another insane set. 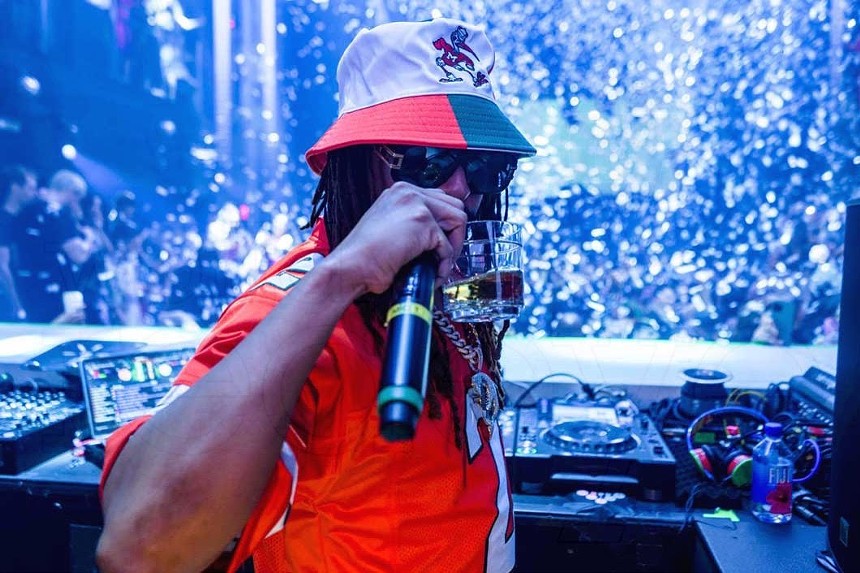 What?! Yayuh! Those infamous sayings definitely came out when Lil Jon made a cameo at LIV on Friday night.

On Sunday, December 12, Anatomy hosted their annual #HourPushUpChallenge raising a collective of over $200,000 for Udonis Haslem Children’s Foundation and Make-A-Wish Southern Florida.
KEEP MIAMI NEW TIMES FREE... Since we started Miami New Times, it has been defined as the free, independent voice of Miami, and we'd like to keep it that way. With local media under siege, it's more important than ever for us to rally support behind funding our local journalism. You can help by participating in our "I Support" program, allowing us to keep offering readers access to our incisive coverage of local news, food and culture with no paywalls.
Make a one-time donation today for as little as $1.