Eyes on Miami: Jeezy, Wale, Justin Dior Combs, and Others 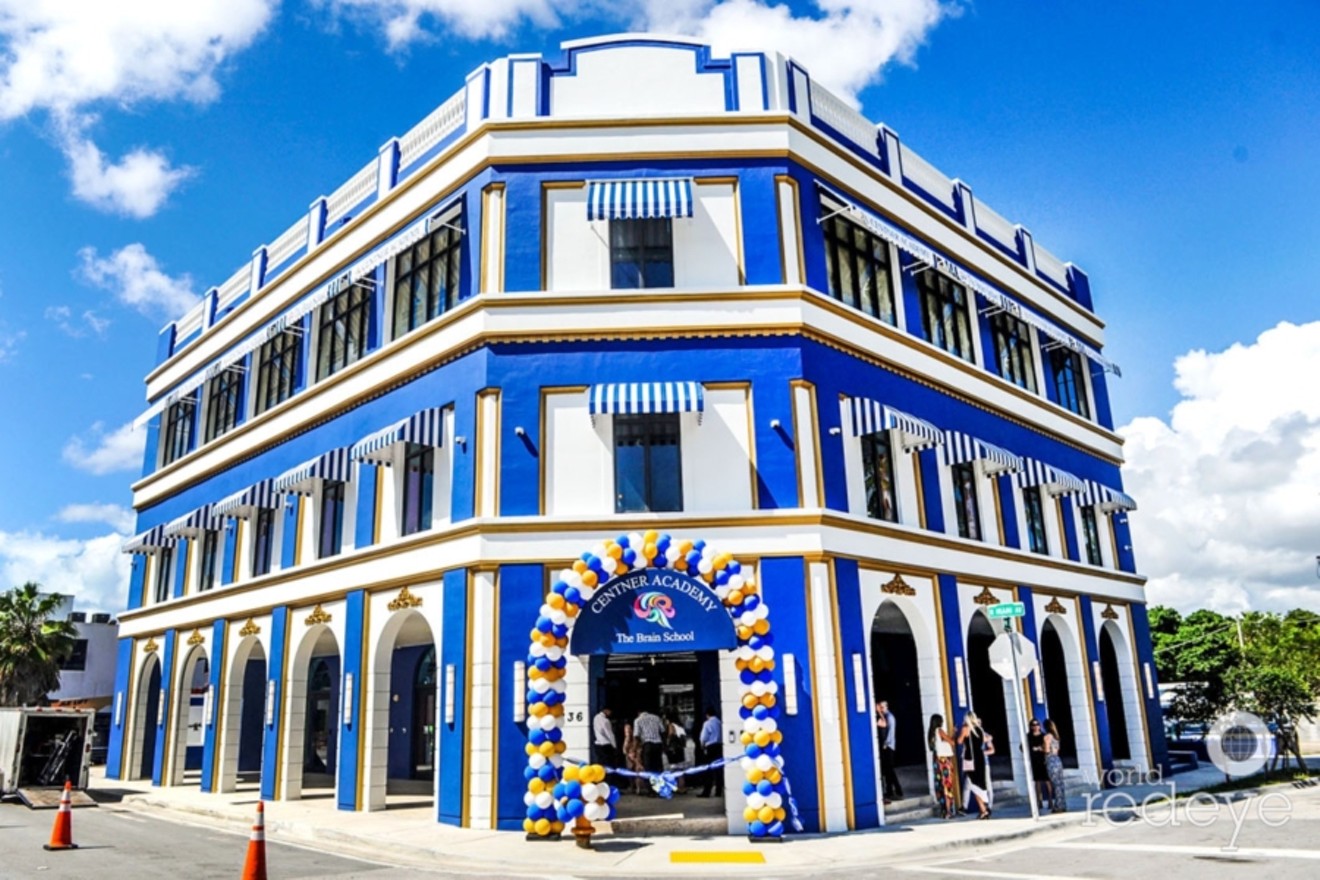 Centner Academy in Miami Design District Celebrates Grand Opening: Centner Academy, a progressive new school in Miami's Design District, is as equally committed to happiness and emotional intelligence as it is to academics and leadership. It hosted an open house and ribbon-cutting ceremony in celebration of the completion of its new, 21st-century school. 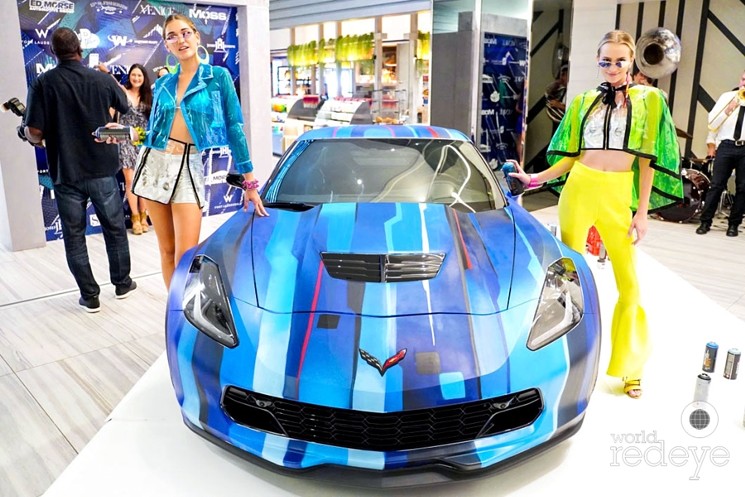 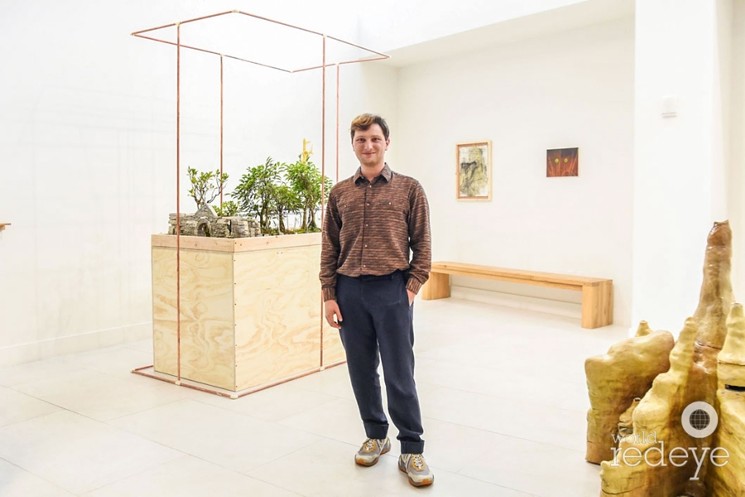 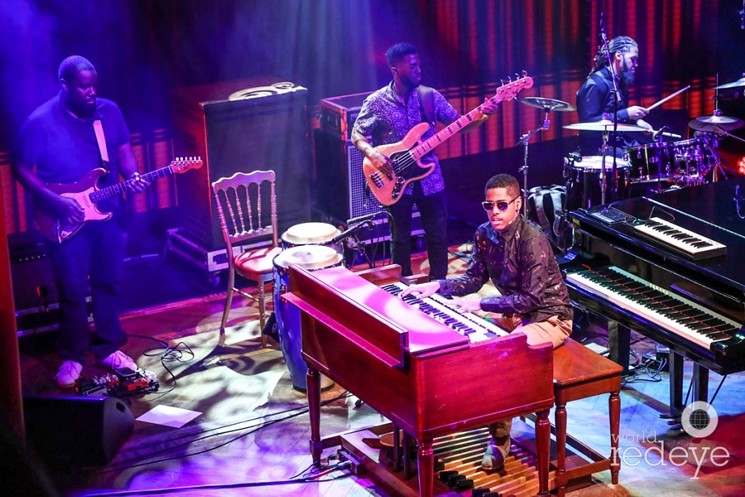 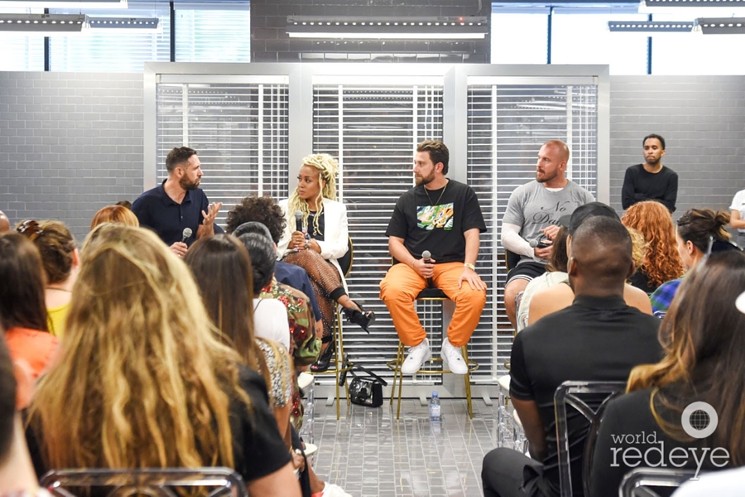 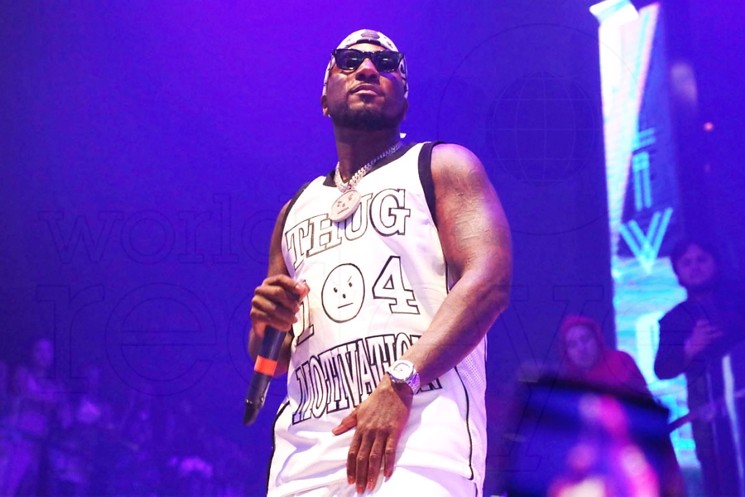 One East Society: Work Creatively | The Fountainhead Residency: NSU Art Museum Fort Lauderdale’s One East Society for young professionals and creatives gathered at the Fountainhead Residency in Miami where members toured the collection of Fountainhead founders Kathryn and Dan Mikesell and met with resident artists Katrina Coombs, Sherrill Roland, and Jackson McGrath.
KEEP MIAMI NEW TIMES FREE... Since we started Miami New Times, it has been defined as the free, independent voice of Miami, and we'd like to keep it that way. With local media under siege, it's more important than ever for us to rally support behind funding our local journalism. You can help by participating in our "I Support" program, allowing us to keep offering readers access to our incisive coverage of local news, food and culture with no paywalls.
Make a one-time donation today for as little as $1.