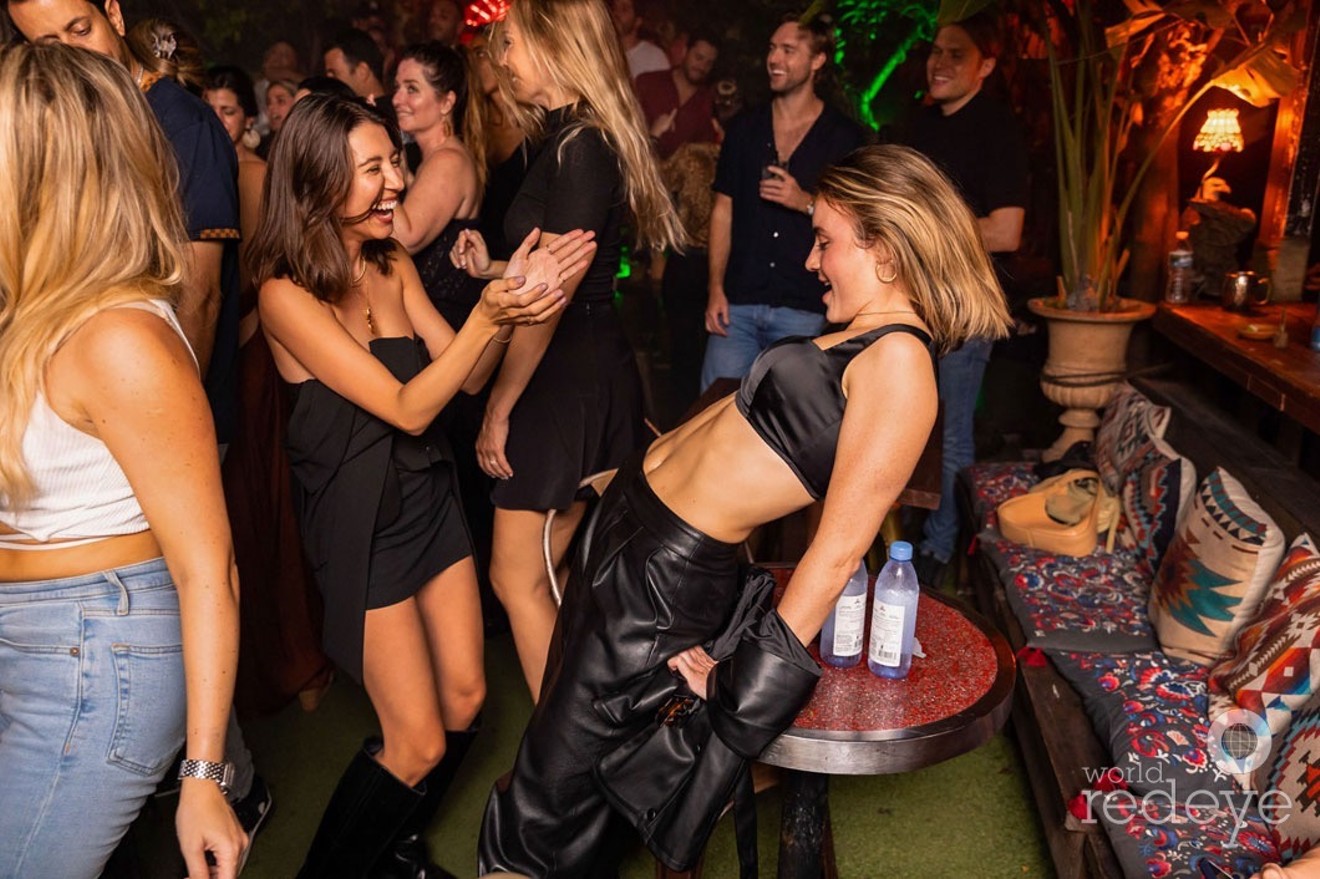 Sixth Street partners and Kast Construction celebrated the topping off of 601 Miami, a major milestone in the completion of the 51-story luxury residential/hotel tower, which is set to open in late 2023. 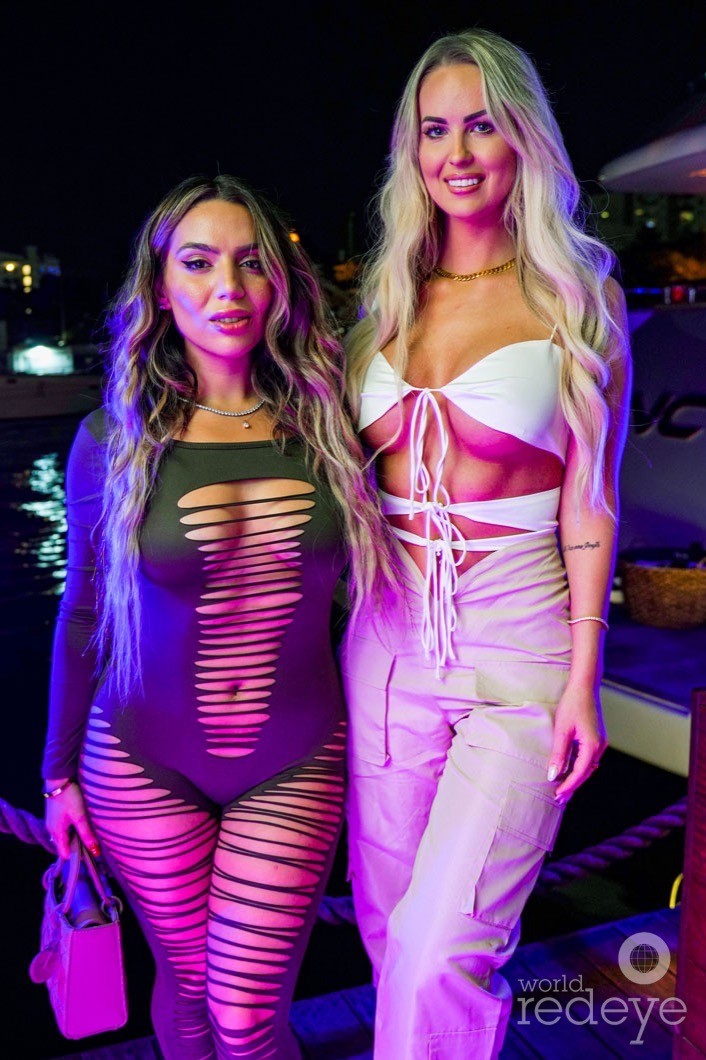 When it comes to Sunday Funday, no one does it better than Kiki on the River. Guests headed to the riverside hotspot to celebrate the end of the weekend with endless bottle parades and sparklers, keeping the party going into the early morning hours. 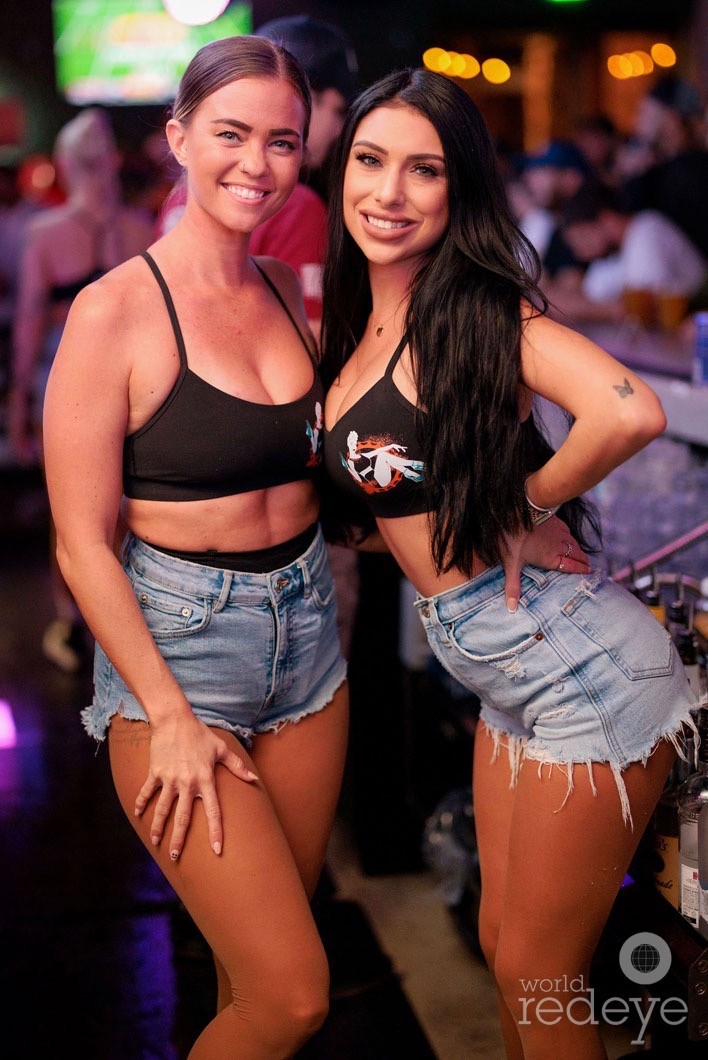 Bottled Blonde was packed from wall to wall on Saturday as partygoers cheered to the weekend with endless bottle parades and danced the night away to the sick beats! 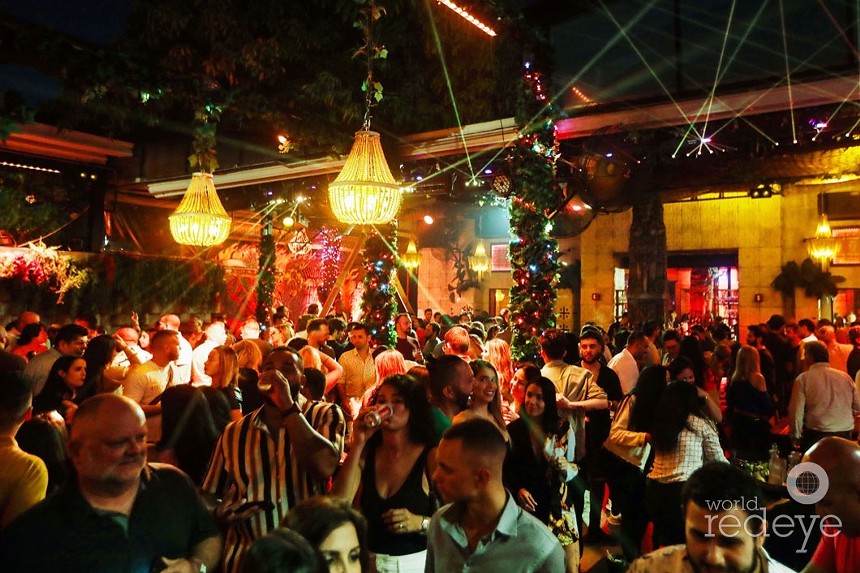 On Saturday night, guests at Wynwood hot spot Mayami experienced a high-energy, Tulum-inspired ambiance with plenty of cocktails to go around and an alluring performance by the fire dancers. 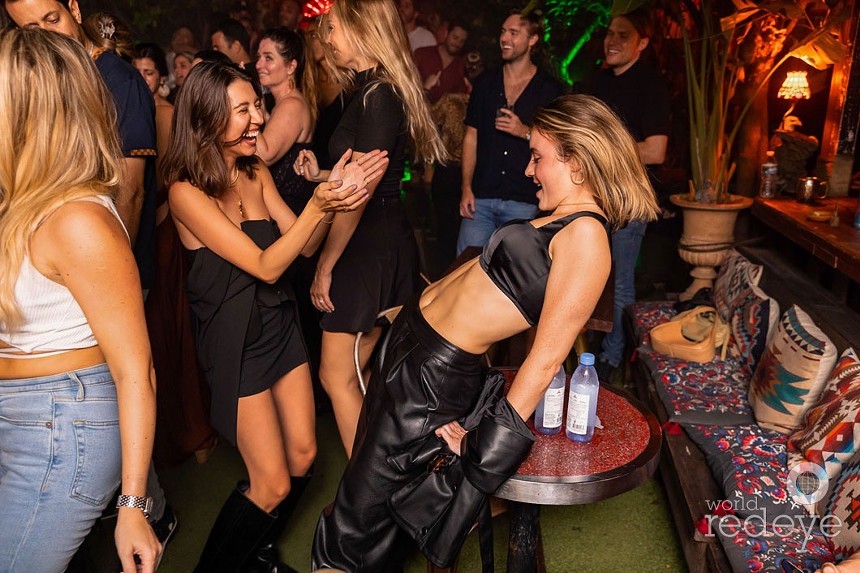 Guests gathered at one of Miami’s most hidden gems, Boho House, on Saturday night to enjoy an evening full of drinking and dancing in the enchanting outdoor courtyard. 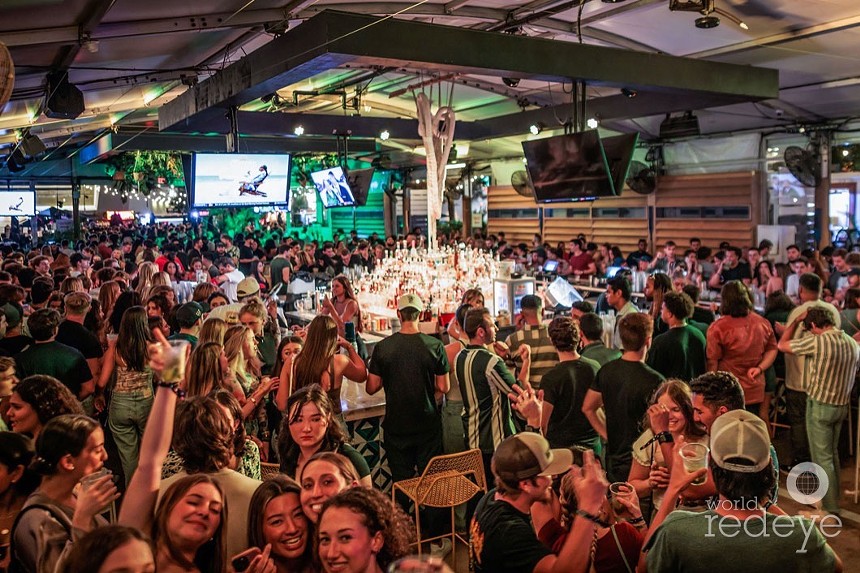 The Wharf Miami kicked off its fifth-anniversary weekend celebration, and it did not disappoint. With its iconic spot on the Miami River, The Wharf Miami has easily become a staple of the city, and Wharf-goers everywhere came to celebrate. 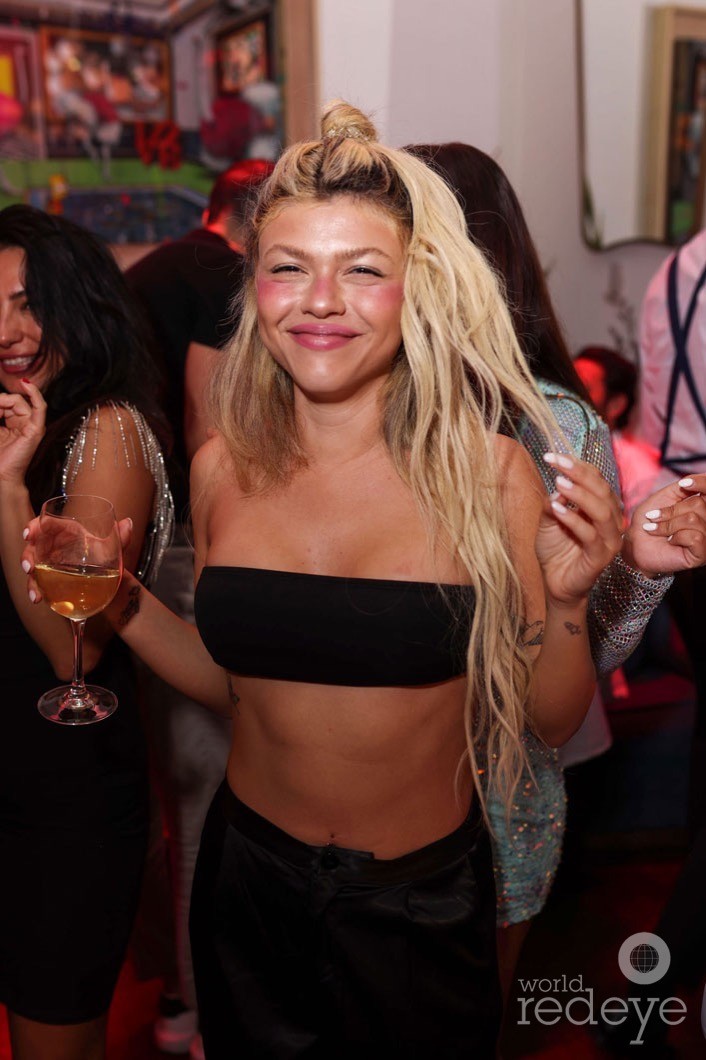 Guests headed to Bagatelle Miami to enjoy a luxury French Mediterranean dining experience, where they not only enjoyed delicious cuisine but also danced on chairs and enjoyed incredible live entertainment. 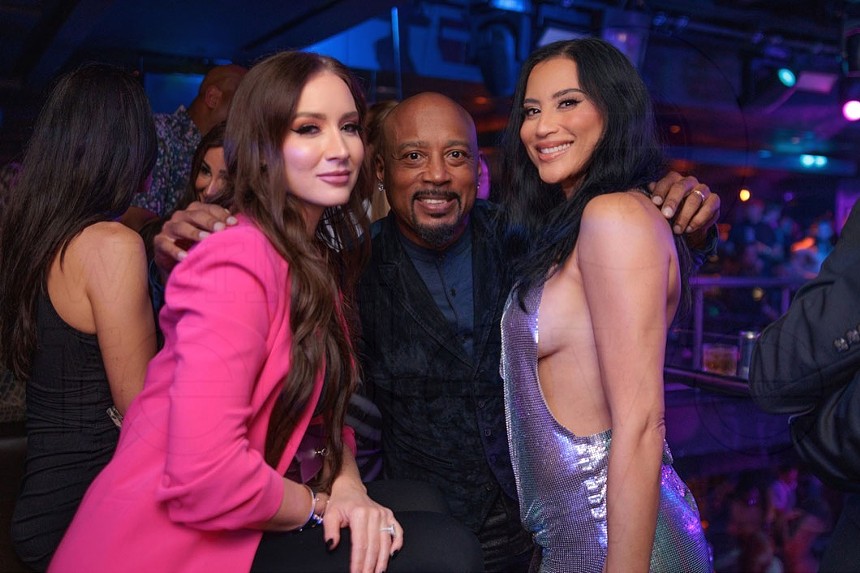 E11even and Hotel Collection partnered together to bring a sexy and timeless scent of vanilla bean, patchouli, and sandalwood to your home! The exclusive scent launched on 11/11 with a launch party at none other than E11even. 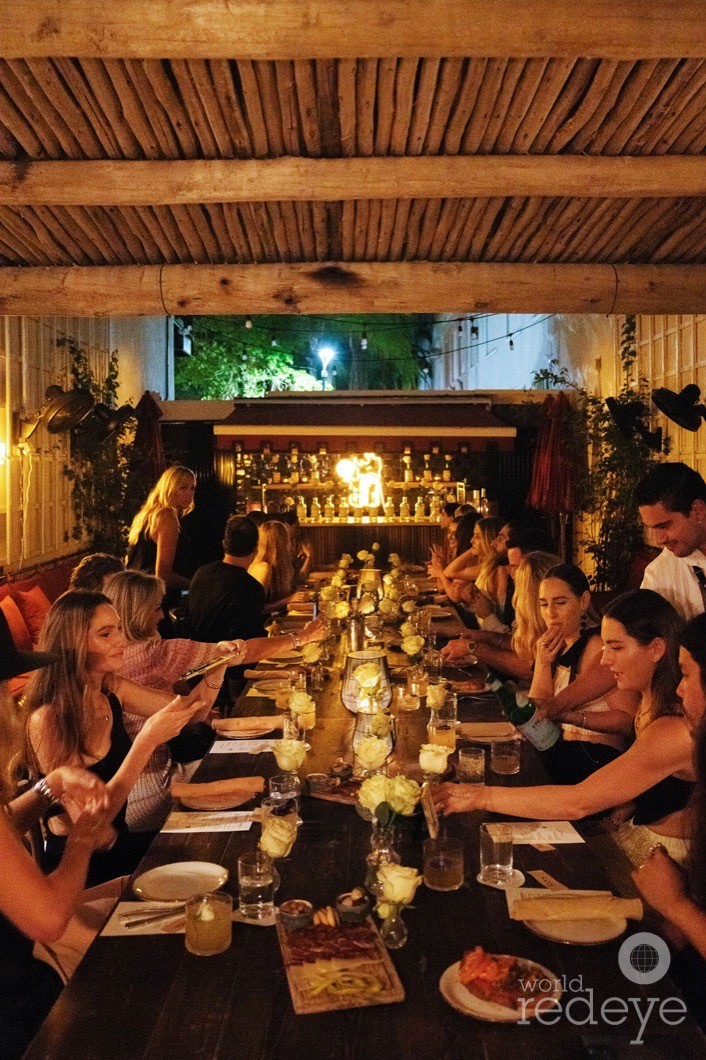 It was a night of cocktails and tastemakers at Española Way’s Tropezón as Desolas Mezcal hosted a “Bebe Viernes” night on November 4. 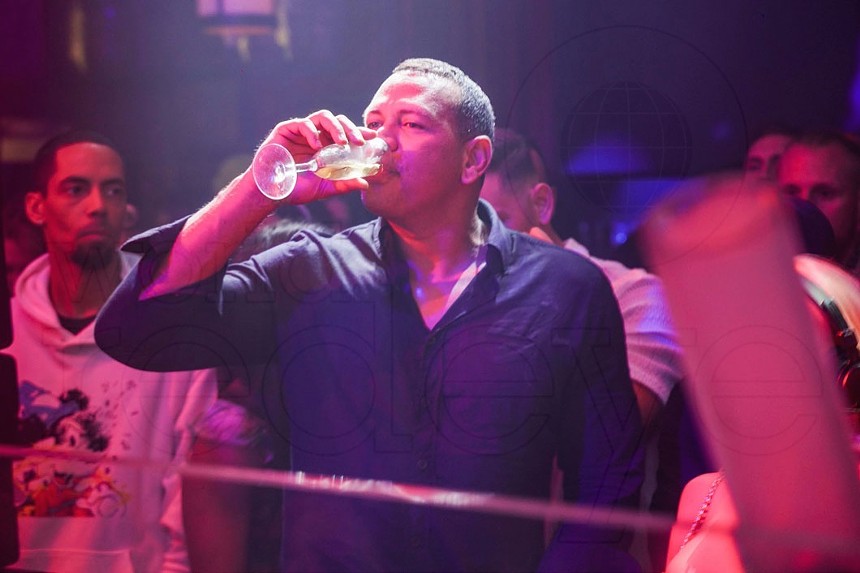 Tiësto had the crowd at E11even throwing their hands up in the air all night. Professional baseball player Alex Rodriguez made a celebrity appearance and was seen hanging out in VIP while partygoers danced until sunrise. 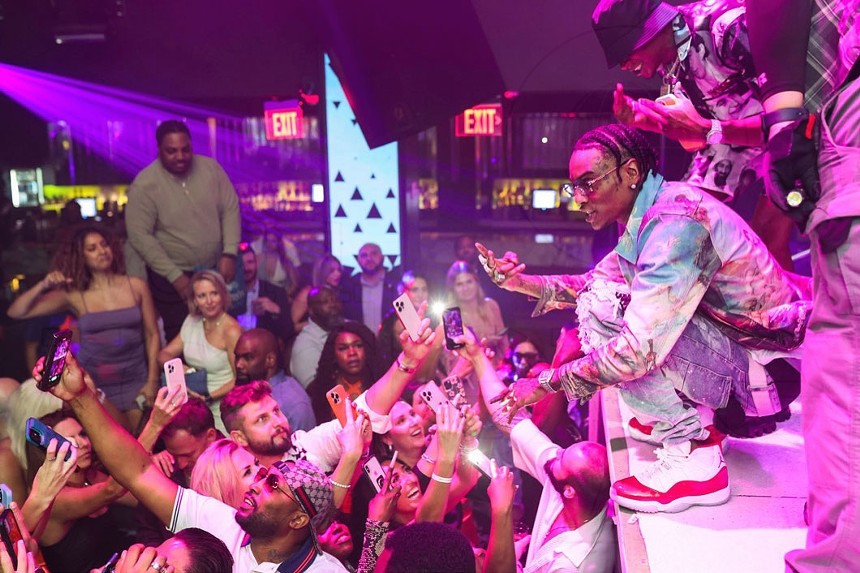 Saturday night was all the way turned up as rapper Soulja Boy brought his pretty boy swag to LIV. Partygoers were dancing under the neon lights as they ordered endless bottles. 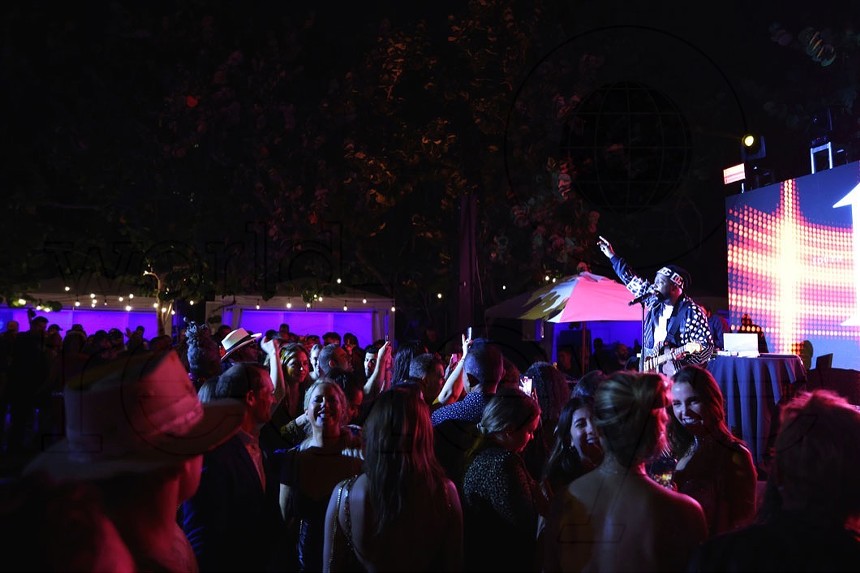 SLS South Beach celebrated ten years with a very special edition of Taste of SLS showcasing interactive dining experiences from Ennismore culinary brands that included The Bazaar by Jose Andres, Carna by Dario Cecchini, Katsuya, and many more. Topping that off, the crowd was treated to an energetic live poolside performance by Grammy Award-winning artist Wyclef Jean. 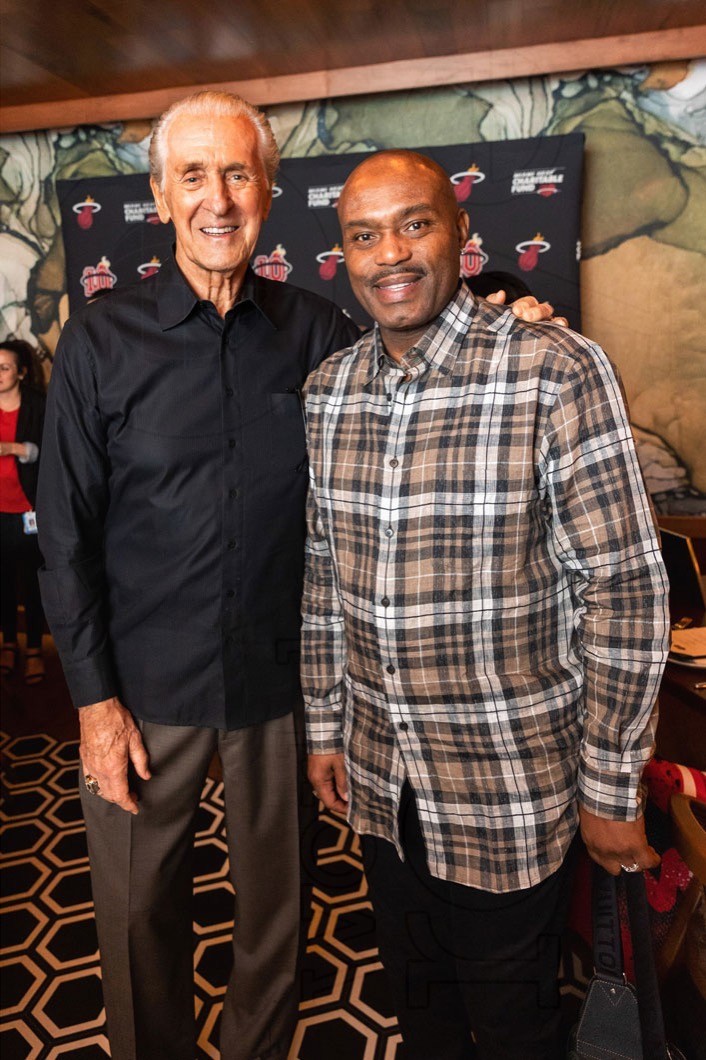 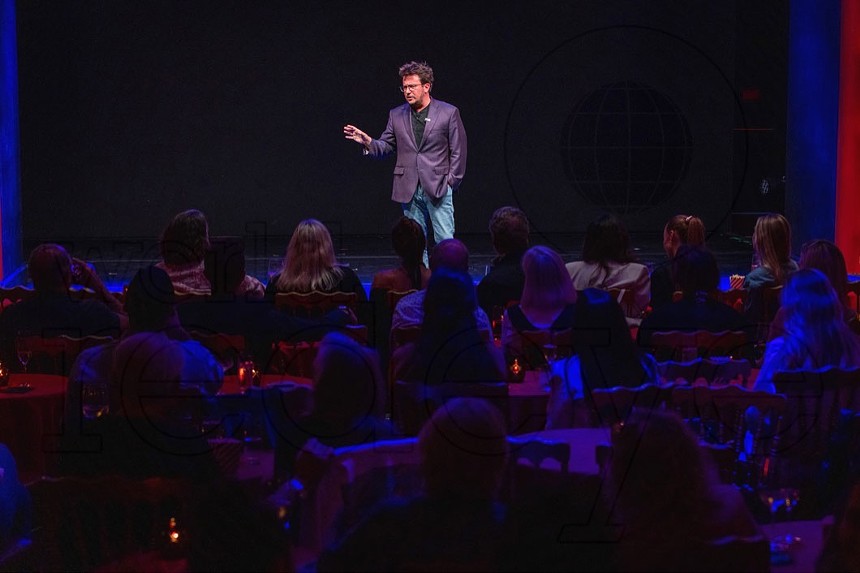 Faena Rose welcomed director/ producer Billy Corben to screen and discuss his latest documentary, God Forbid: The Sex Scandal That Brought Down a Dynasty. The conversation that ensued was colorful, entertaining, and side-splittingly funny. 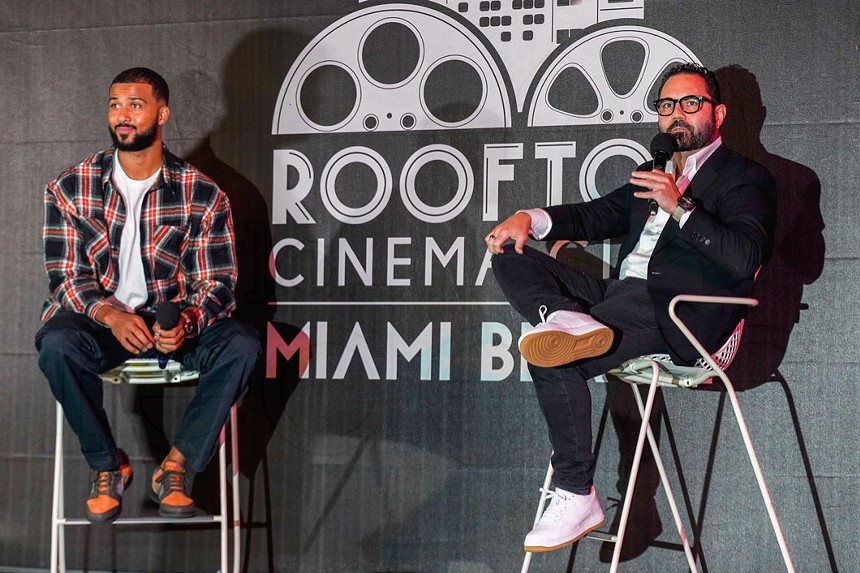 The Rubell and Simkins Families Host A Night at the Museum, Benefitting Achieve Miami at the Rubell Museum

A night at the museum hosted by the Rubell and Simkins families to benefit the work of Achieve Miami at the Rubell Museum. 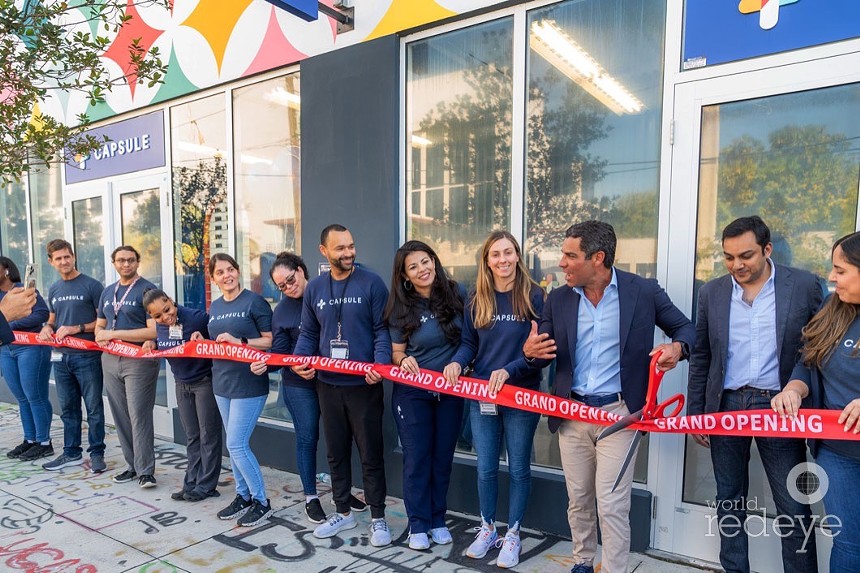 Capsule celebrated the grand opening of its Miami location on November 14 with Miami Mayor Francis X. Suarez and founder and CEO Eric Kinariwala in attendance.
KEEP MIAMI NEW TIMES FREE... Since we started Miami New Times, it has been defined as the free, independent voice of Miami, and we'd like to keep it that way. With local media under siege, it's more important than ever for us to rally support behind funding our local journalism. You can help by participating in our "I Support" program, allowing us to keep offering readers access to our incisive coverage of local news, food and culture with no paywalls.
Make a one-time donation today for as little as $1.