For Its Founders, the Miami Independent Film Festival Is a Labor of Love 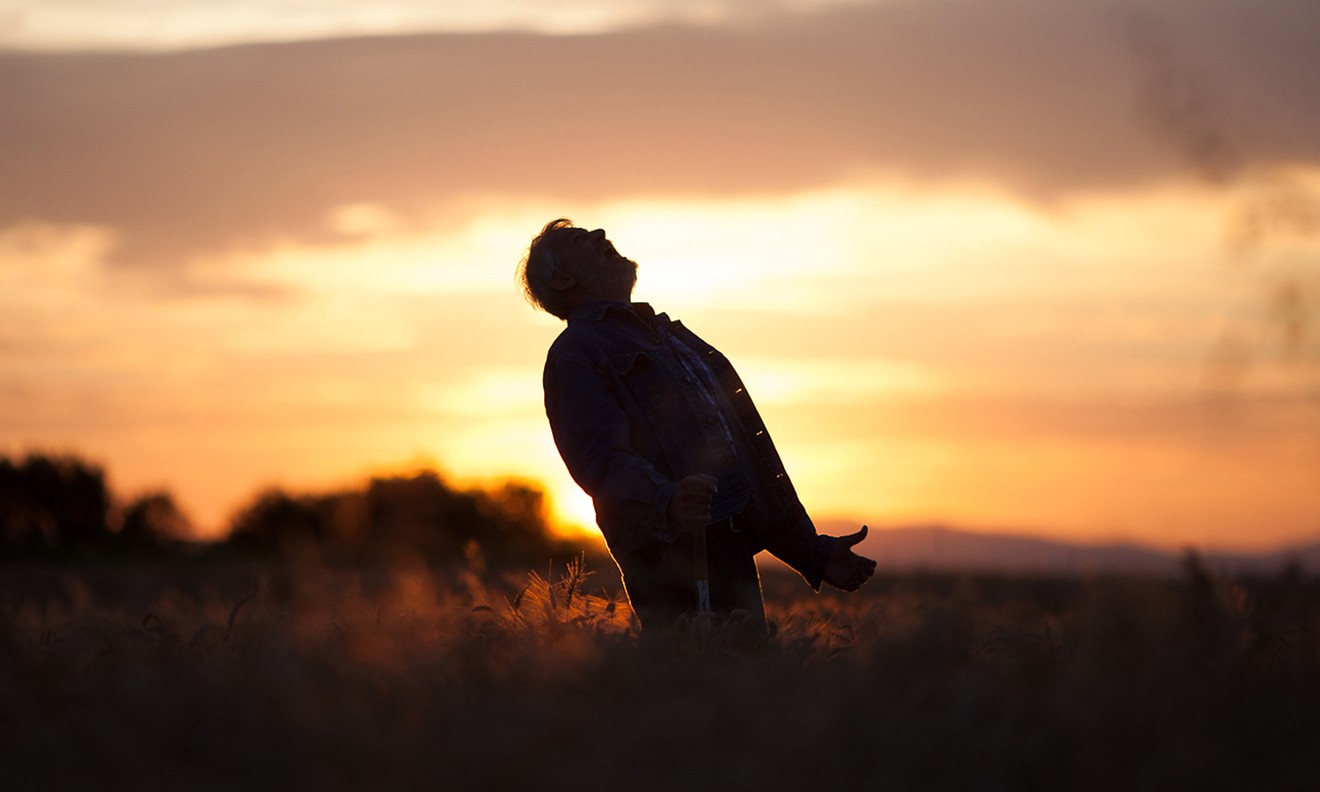 "We just enjoy watching films a lot," Gasperini says with the hesitation of someone who doesn't think she's giving the right answer. Vincenzini and Roberto laugh in agreement.

All three are independent filmmakers from Italy who met in New York City. Vincenzini was writing for a blog and interviewed Gasperini for a story. Later, when Vincenzini had an idea for a short film, she tapped Gasperini to help.

“She had met other Italians in New York," Gasperini recalls, "and we decided to shoot this film. After the film, if your crew is nice and you work well together, you become really good friends. We became a really attached group.”

In this case, the women became so attached they all wanted to start another project together, but Vincenzini had returned to Rome, and Gasperini had followed her work down to Miami. Roberto remained in New York. Though it would be more difficult for the group to make a film scattered across the world, it wouldn't stop them from watching and discussing them together. So with a focus on showcasing independent films, the three created the Miami Independent Film Festival, or Mindie, recruiting much of the remaining crew to be jurors for monthly submissions.

A Jewish Blind Date
Courtesy of Miami Independent Film Festival
"We started in 2015 with the monthly submissions. We had our first annual film festival last year," Vincenzini says. "It was very small; it was our first experience here in Miami."

"I feel like a lot of film festivals kind of spread out a lot and never make a very small selection of films," Gasperini continues. "That’s what we’re trying to do. We’re small, of course, we’re auto-funded, we have a few sponsors, but everything comes from the submissions. We wanted to make something very cultural, not commercial."

The New Politics
Courtesy of Miami Independent Film Festival
The monthly competitions receive around 100 submissions, which jurors whittle down to a smaller selection from which Roberto chooses monthly semifinalists. The semifinalists are then considered for the annual event in Miami. Roberto, Vincenzini, and Gasperini select the winners from the semifinalist pool after hours of Skyping and phone calls.

While trying to choose films that show the production value independent films are capable of, the three concentrate most on interesting, genuine, and original stories. That's what caught their eye with Train Station, the winner of their fiction feature film category. Shot on location in 25 countries, the work was written and created by 40 filmmakers through CollabFeature, an international collaborative filmmaking group started by Ian Bonner and Marty Shea in 2010.

Train Station
CollabFeature
"We had made a few short films together which did pretty well on the festival circuit and were looking into making a feature film," Bonner explains. "But making a feature is a much bigger undertaking than a short, both creatively and financially, and we wondered if we could pool resources with other filmmakers like us. Originally, we planned on collaborating with just local filmmakers, but as filmmakers around the world started finding out about the project, we quickly expanded to an international operation."

"When we saw it, all of us just said, 'Whoa,'" Gasperini says of the submission for Train Station. Their reaction makes sense, because although watching films might be the founders' selfish motivation, they stress the importance of filmmakers being able to network and share resources at their event. That's why this year's programming has expanded to include workshops and a photography exhibit.

Smoke That Travels
Courtesy of Miami Independent Film Festival
"We’re trying to bring the local to the global, the world to South Beach," Vincenzini explains. "At our festival, you can talk; you can meet other filmmakers."

With tentative plans to expand with a screening committee and an online platform for traveling filmmakers who need access to local talent, the three make it clear that Mindie won't be their only avenue to connect those toiling in independent film. And though they joke about advising young filmmakers to change careers, the festival's founders are in it for the long haul.

"Miami is growing culturally," Gasperini says. "We want to be a part of that."

Miami Independent Film Festival
Screenings at 6:30 p.m. Friday, 1 p.m. Saturday, and 1 p.m. Sunday at the Miami Beach Cinematheque. All screenings are free and open to the public on a first-come, first-served basis. For a complete schedule, visit miamindiefilmfest.com/mindie-2017.