A$AP Ferg and Tyson Beckford World Red Eye
It's not easy having eyes all over the scene, being around to take in all the wild visuals at all the worthwhile places in the city. There are, however, those parties and gallery openings where a fortunate photographer can point and shoot. Every week, in collaboration with WorldRedEye, New Times brings you a solid recap of all the recent experiences you might have missed around Miami. It's impossible to be everywhere, but hey, we can try to keep our Eyes on Miami. 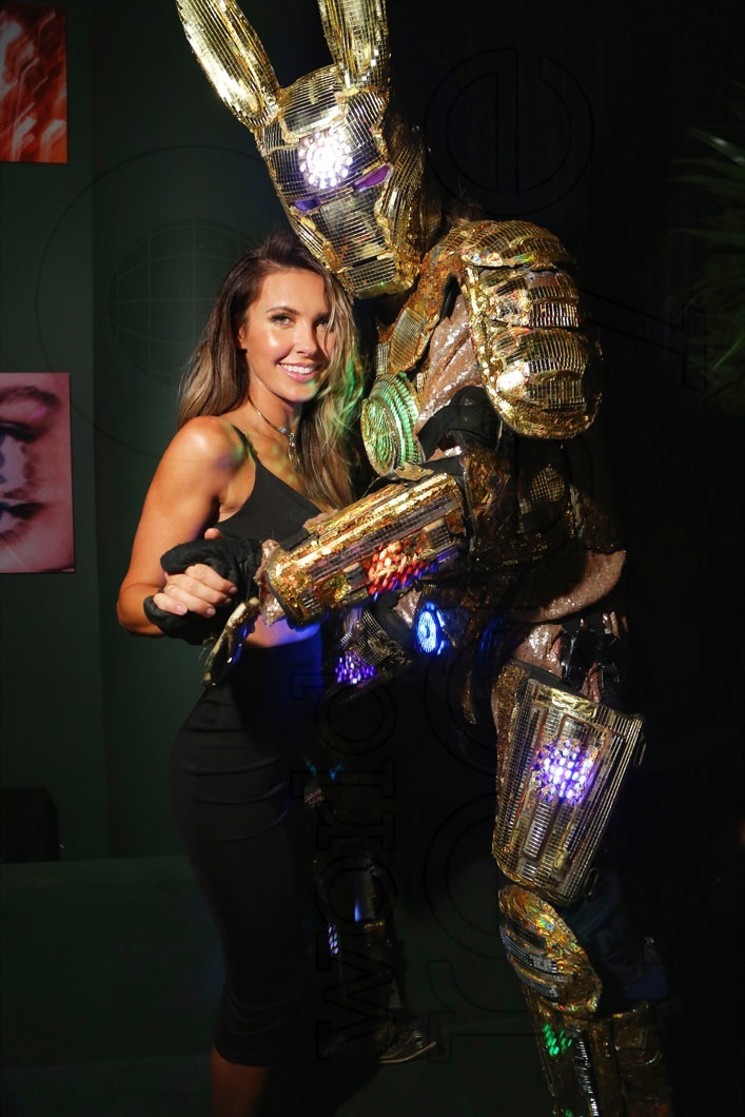 Blac Chyna at Mynt: Blac Chyna made a Swim Week appearance at Mynt, where she and partygoers got down and out. 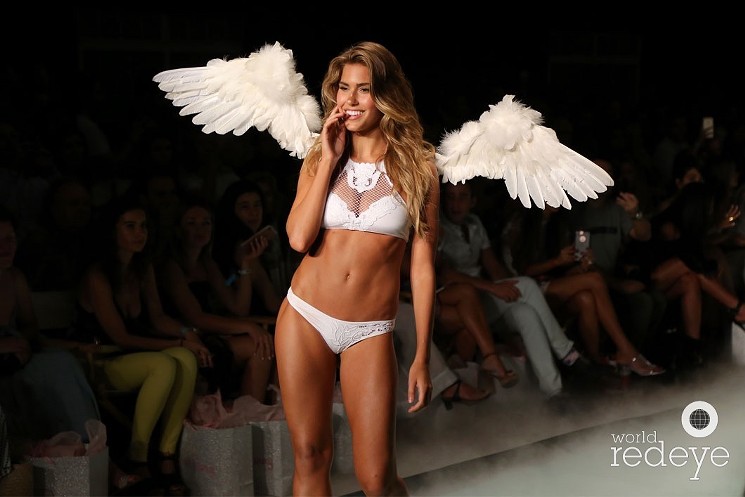 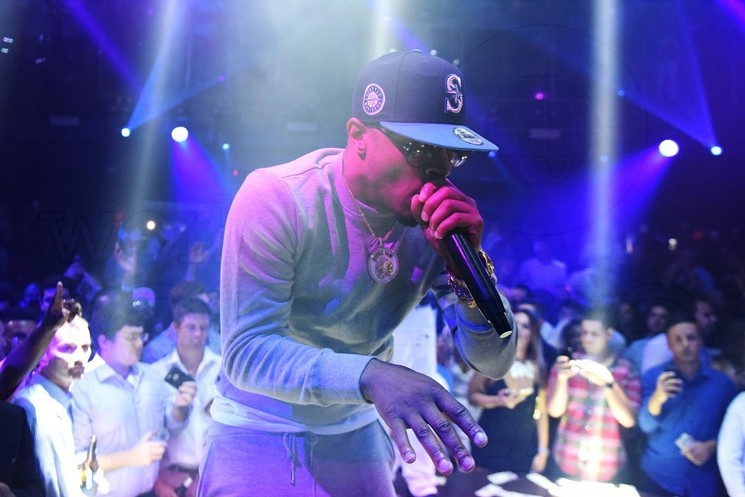 T.I.
World Red Eye
T.I. Hosted by Bootsy Bellows and Young & Reckless at E11even: It was another epic Saturday night at E11even as T.I. took over the stage with an insane performance in celebration of Miami Swim Week. The wild shenanigans were hosted by LA-based club Bootsy Bellows.

Brody Jenner at E11even: Brody Jenner took over the E11even turntables Sunday night and reminded Miamians what the City of Angels sounds like. 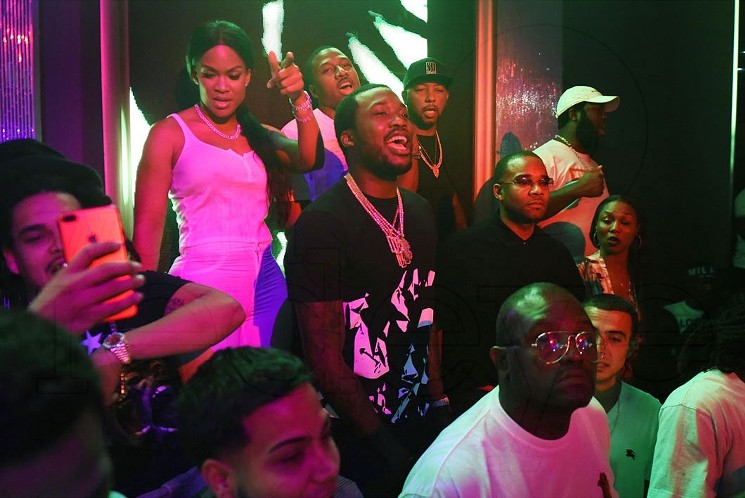