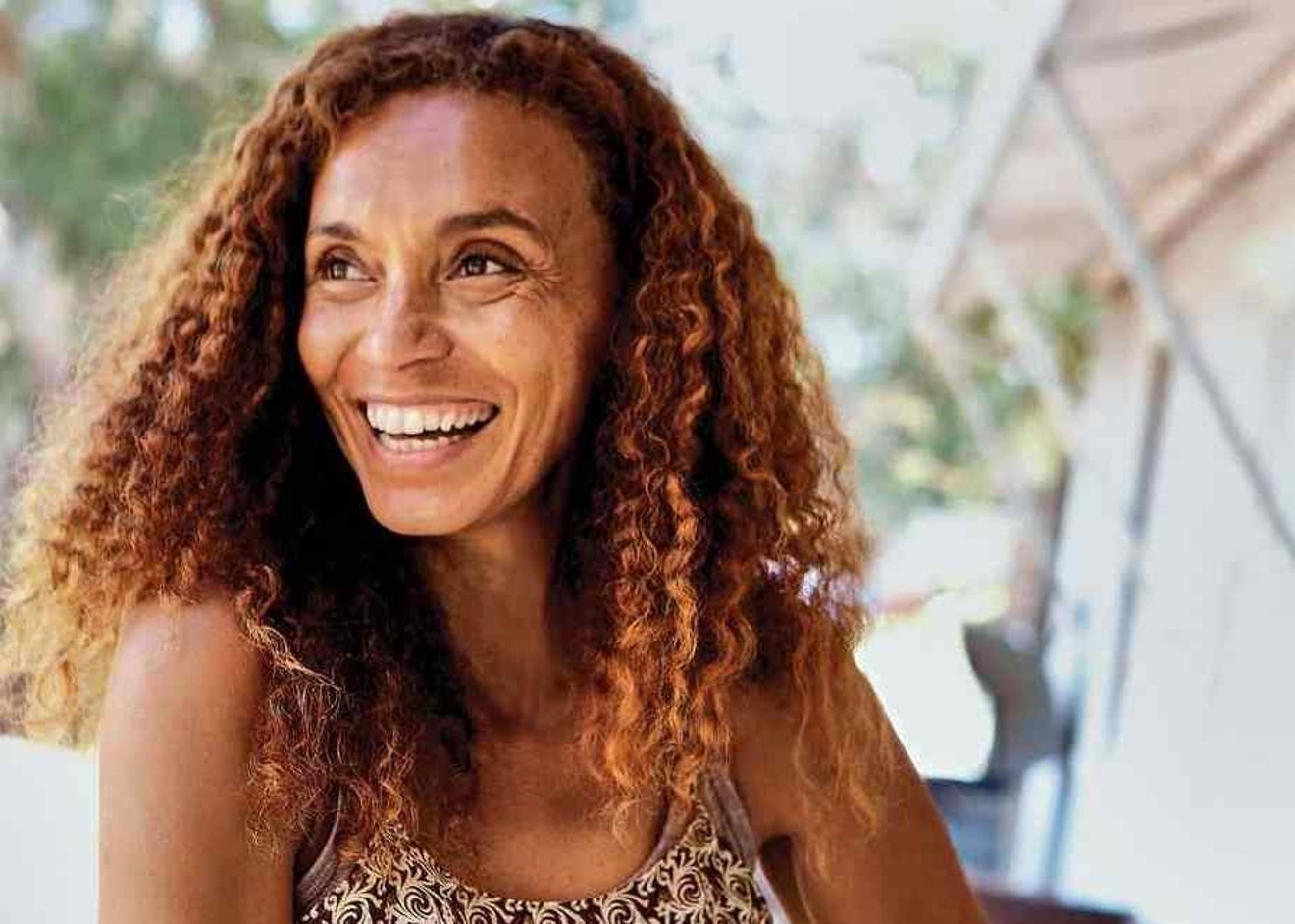 Chef Helene Henderson Courtesy of Malibu Farm
Private-chef-turned-restaurateur Helene Henderson is bringing her laid-back Malibu eatery to Miami’s beachfront at the recently transformed Nobu Eden Roc Hotel Miami Beach. Set to open in early April, the simplistic yet freshly inventive Malibu Farm will overlook the Miami Beach waterfront, mimicking the collection’s flagship on Malibu Pier, which was a driving force in breathing life back into the tourist attraction.

“The dinners and the cooking classes were all just for self-entertainment because I was a private chef at the time,” Henderson explains. “I enjoyed having people around and cooking with them for fun.”

As she plucked ripe tomatoes for each occasion and treated guests to fresh cuisine, the chef's organic oasis garnered a cultlike following. With a need to take the seemingly commercial operation out of her residential neighborhood, she was introduced to Malibu Pier. “My husband was reading an article about the Malibu Pier and how it was vacant, and he thought I could host a dinner on the pier. Originally, we had settled on a six-month pop-up.” The pop-up turned into the permanent Malibu Farm.

Design of the new Miami Beach location.
Courtesy of Malibu Farm
An outpost on Lanai Island in Hawaii followed. Miami Beach will mark the third location of the concept and fourth in Helene’s repertoire.

Her mantra, “Eat the real thing or don’t eat at all,” is evident in the menu, with fresh and health-conscious options for breakfast, lunch, and dinner.

“I’ve seen people go into these extreme diets and then revert back to their old ways,” Henderson says. “Start with what you like to eat and make it healthier from there. For example, kids who come into the restaurant love mashed potatoes, but the parents want their kids to eat healthier. So I thought, How can I make everyone happy? I blended broccoli into the mashed potatoes, which is now one of the kids’ favorites. It’s totally green, and I’m always amazed how much the kids like it.”

At dinnertime, find Swedish meatballs; chicken broccoli quesadillas with a spicy aioli; spaghetti squash lasagna; vegetable paella with tofu, saffron, and couscous; and Korean-cut short ribs. That's just a taste of the large menu, which in Miami will list specialties such as roasted local fish and veggie-crust pizzas (prices are not yet available).

Everything will be fresh, with many of the ingredients sourced from South Florida farms and vendors, including tomatoes from Teena’s Pride in Homestead, mushrooms from Sublicious Farms in Oakland Park, and herbs from Harpke Family Farm in Dania Beach.

“We want it to be fun and simple, and a place where you can really bring any group together with different tastes. Here, there is something for everyone.”