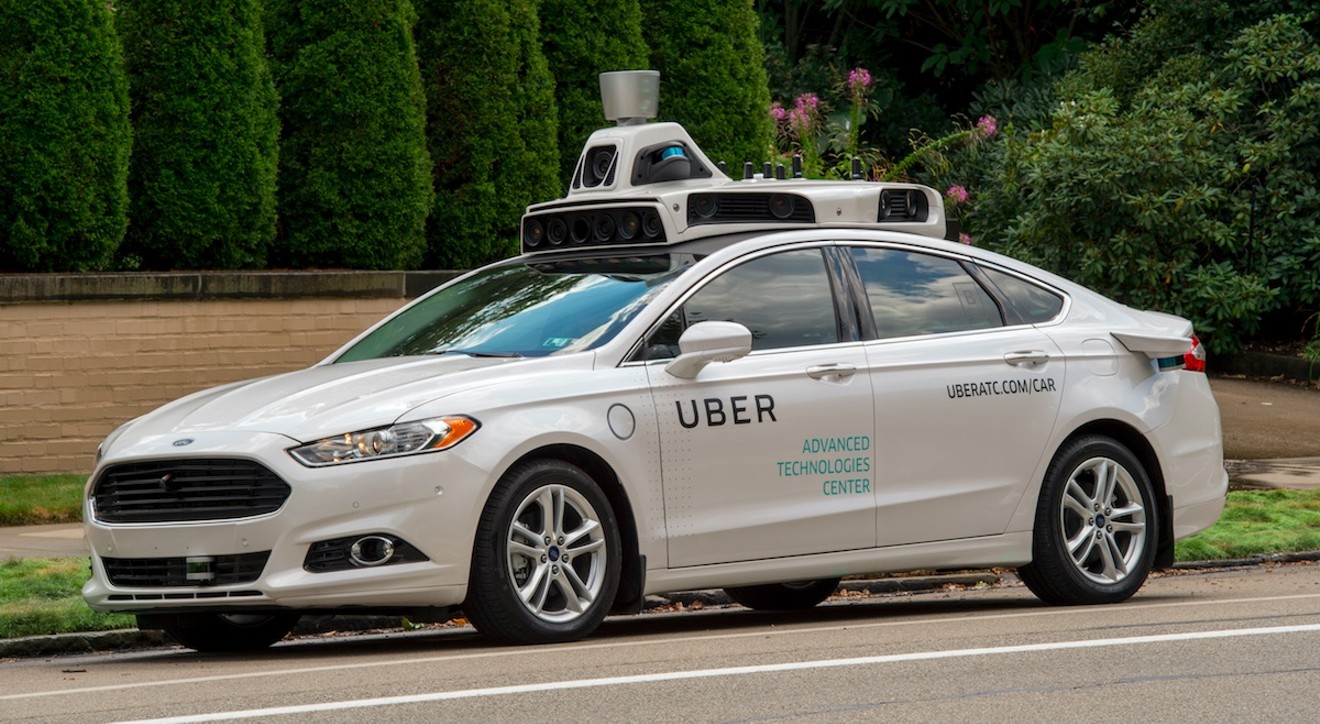 When a South Florida Uber driver shot and killed an armed attacker late last year, Jose Mejia thought the company should have congratulated the guy. Mejia, who's also a local driver, couldn’t believe it when the man’s job was called into question instead, thanks to an Uber policy barring firearms.

After watching the story unfold, Mejia, who has a concealed carry permit and calls himself a proud Second Amendment supporter, decided the policy had to go. Now he’s suing Uber in a case that could have far-reaching implications, arguing that drivers should be allowed to carry firearms for protection.

“It’s very unfortunate when you have a huge corporation like this making money on the backs of others, and then, on top of that, they allow these individuals to be in precarious situations,” the 28-year-old driver says.

Mejia's lawsuit, filed last week in federal court, argues the Uber policy violates a 2008 Florida law allowing employees to keep a legally owned firearm locked inside their car in company parking lots. The so-called Bring Your Gun to Work law was praised by the NRA for protecting the "God-given right to self-defense on the road."

A spokeswoman for Uber declined to comment on the suit. On its website, the company says its policy is meant to ensure that "everyone has a safe and reliable ride."

"If that is the reason why Uber is flouting the Second Amendment of our Bill of Rights and a very clear Florida statute, then I think if we allow that to stand, where does it end?" says Elizabeth Beck, Mejia's attorney. "I guess you can prevent people from owning steak knives because it could be a safety issue, right?"

Uber quietly added the no-guns policy to its website in June 2015, earning praise from gun-control groups such as the Brady Campaign to Prevent Gun Violence. Before then, the company had allowed firearms with proper permits.

But as Splinter pointed out, the ban is effectively impossible to enforce because of how Uber operates: allowing drivers to use their own cars to respond directly to fares. In fact, in most cases it seems to be applied only after someone gets shot.