Best Place to Get Work Done 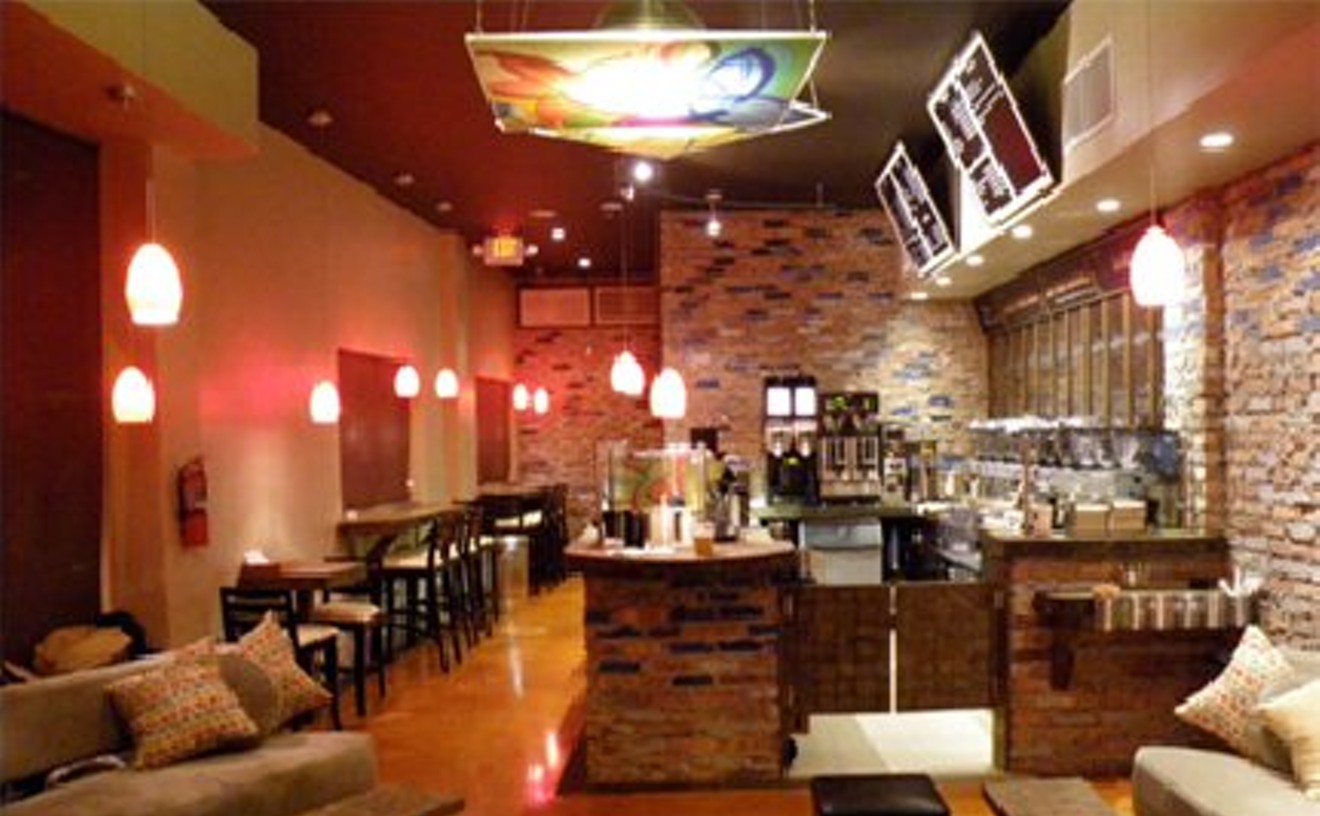 Whether you're a college student, a freelancer, or unemployed and living some in-between life stage, odds are you're dying to get out of the house and find a good spot to get work done. At Pasión del Cielo, you don't have to feel like a burden for taking up couch space for hours on end. It's expected that this coffee shop's customers are coming by to get their study on. Here's the lowdown on your new office: Fast and free Wi-Fi: check. Diverse coffee bean selection (from Hawaiian to Ethiopian) to keep you wired: check. Early and late hours: check. Friendly baristas who'll feel like your lifeline when you're drowning in work, the right type of music to keep you motivated throughout the day, and a welcoming but focused environment: check, check and check. Pasión del Cielo has three Miami-Dade locations (Coral Gables, downtown Dadeland, and midtown Miami) and three set to open soon (the Falls, South Beach, and Doral). Downtown Dadeland is the best work spot, though, because it's spacious and the first three hours in the parking garage are free.