Yutyrannus, a Dinosaur With Feathers, Is Coming to the Frost Museum of Science 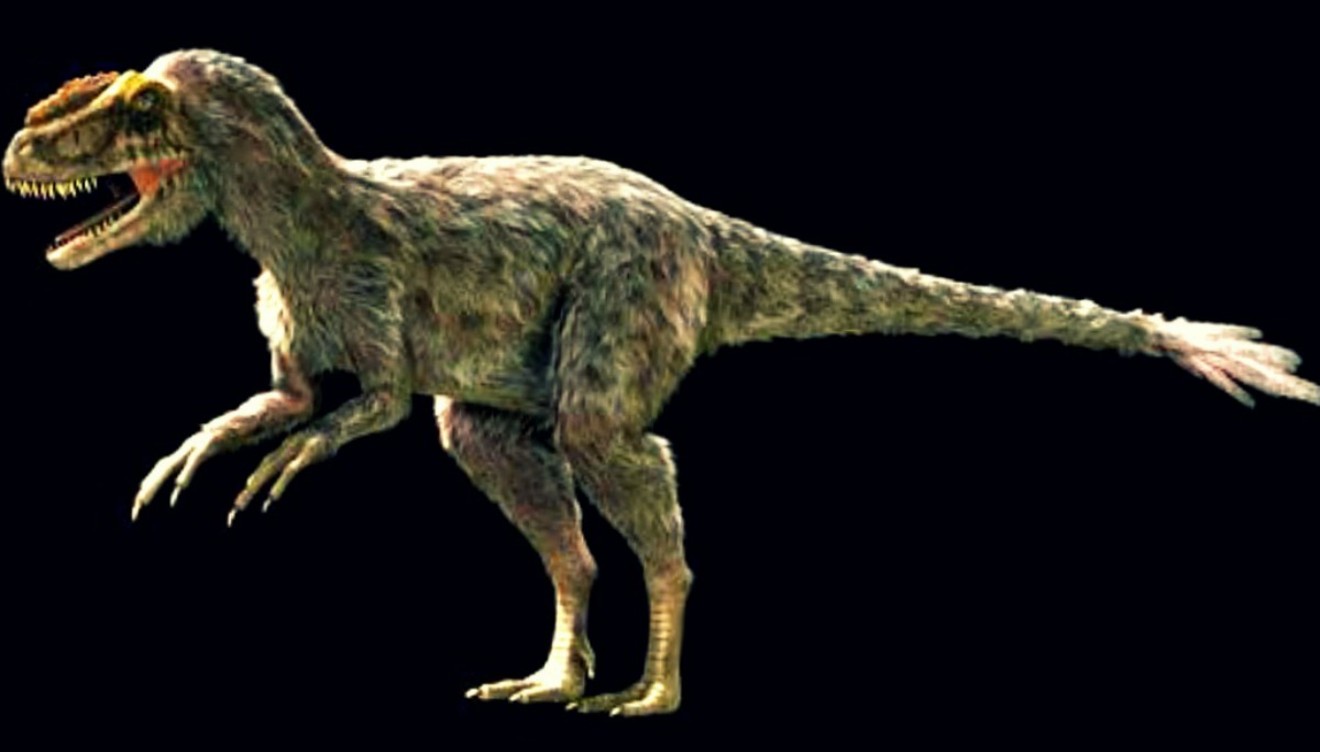 Courtesy of Australian Museum
If you had lived in the early Cretaceous Period, the creature you would've avoided at all costs was the Yutyrannus. This great-grandpappy of T-Rex was a swift bringer of death. Before being nommed down by a frightful arrangement of conical teeth, perhaps the last things you would've seen — besides Mr. Yutyrannosaur's sharp claws — would've been his loose feathers floating in the air.

Fast-forward to 2017, and this "feathered tyrant" is now being resurrected from extinction. The Frost Museum of Science's new location in downtown Miami will have a life-size replica of the bloodthirsty dinosaur on permanent display in its exhibit "Feathers to the Stars," which chronicles the history of flight, from the evolution of dinosaurs into birds to humankind venturing above the clouds.

The giant lizard is not the first prehistoric beast the science museum has had in its repertoire of exhibits. At its old location in Coconut Grove, a giant ground sloth greeted motorists just off U.S. 1 for decades — a statue that New Times recently reported is poised to move to Omni Park.

In light of the evolution of the museum, the plumed dino is a new but fitting direction for Frost. Humans were once on the ground, but now we're flying — the "Feathers to the Stars" exhibit is poised to be a permanent testament to the feats people can achieve.

As for the construction of the yutyrannus, the award-winning creative team at Staab Studios has put it together. The realistic-looking replica is made from steel and foam and is covered with a fiberglass skin, which is covered with 250,000 feathers. According to the museum, the feathers were "fabricated from scratch, hand-painted, and individually applied."

The Frost Museum of Science is set to open May 8, and you can begin buying tickets to see the full-scale dino model, along with the museum's new aquarium and other exhibits, at frostscience.org.

And if all you see when you look at the yutyrannosaur's feet and feathers is an overgrown chicken, in the words of Alan Grant, "show a little respect."