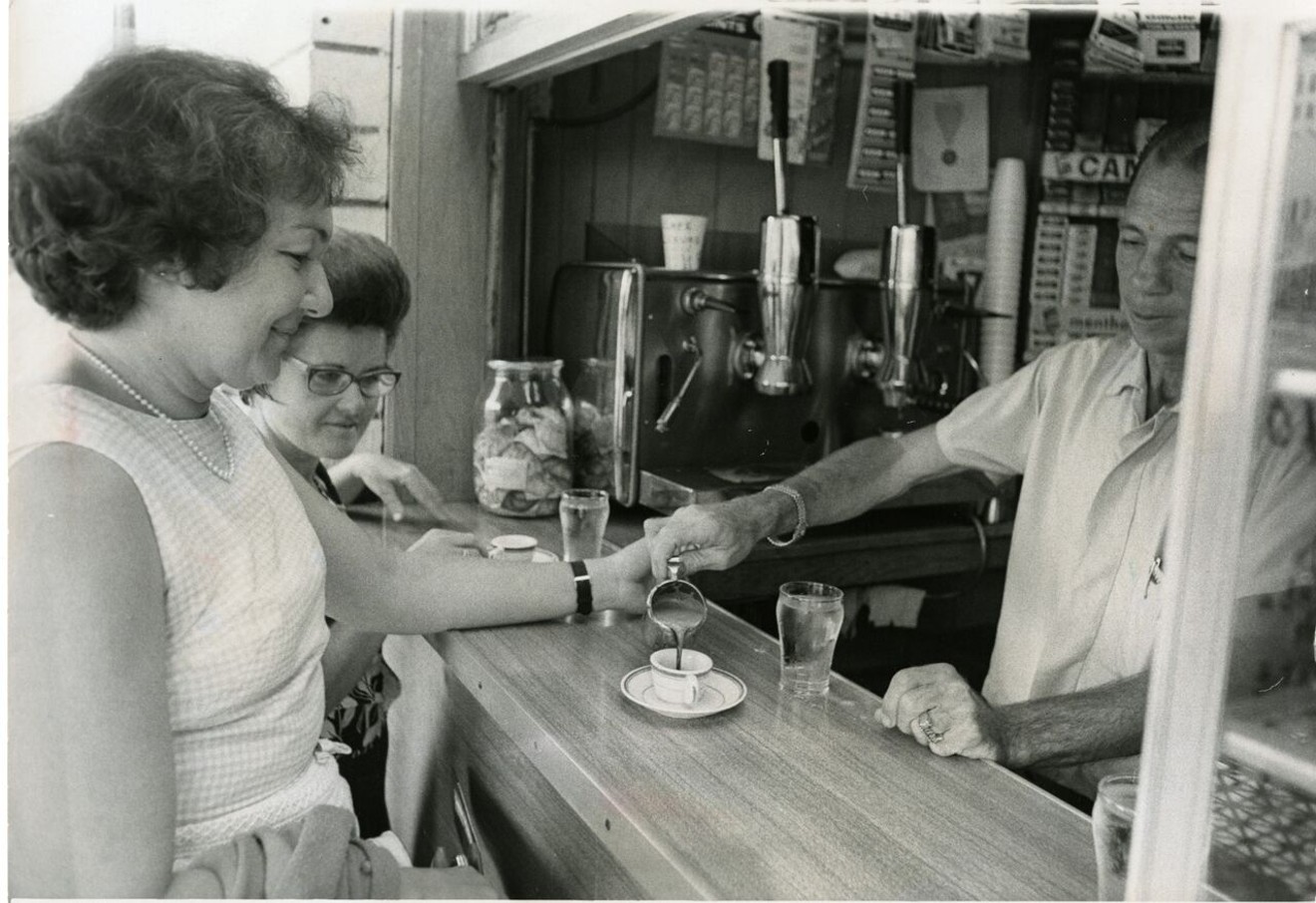 One of the many photographs to be displayed at the new Museo de Little Havana. Michele Reese, HistoryMiami
If you’ve ever argued with your friends over whether Jewish people or Cuban people resided in Miami first, you'll soon have your answer. Little Havana’s first-ever museum, El Museo de Little Havana, is set to open and tell the rich story of the area, through its Cuban history and beyond.

Located next to the popular Ball and Chain bar, El Museo de Little Havana will be a permanent time capsule on the , preserving tales and artifacts of the three-square-mile neighborhood, which is home to not only Cuban exiles but also immigrants from Central and South America. The museum will aim to showcase the social, cultural, and political importance that the area brings to South Florida.

Barlington Group, an urban development company founded by Bill Fuller and Martin Pinilla II, in partnership with HistoryMiami Museum, announced the plans for the museum Tuesday morning at the location site.

Resident historian of HistoryMiami Museum Dr. Paul George credits Fuller and Pinilla for bringing the museum to life. Group has focused on revitalizing Calle Ocho over the last decade, including the historic Ball and Chain bar, which has drawn a new wave of young people to the area.

“Bill Fuller and Martin Pinilla are both very history-minded and are also very civic-minded, which, I think, has played a major role in this whole thing,” explained George. “I think they understand that the neighborhood has a multilayered history.”

And it is this vast, diverse history that most people may find the most surprising to discover at the museum. Tourists have flocked to the area in greater numbers within the past year, typically experiencing Calle Ocho’s Cuban cuisine, art, cigar stores, Domino Park, colorful cock statues, and most recently, its popular ice cream parlor Azucar. But the founders of El Museo de Little Havana want people to know there is more to Calle Ocho.

“It’s not just Little Havana,” explained George. “If you look at the north side of Calle Ocho, that was Riverside, and that began 115 years ago. And if you look at the south side, which was known as Shenandoah, that began close to 100 years ago in terms of development. So, there are layers of history [that] HistoryMiami wants to capture on that site.” 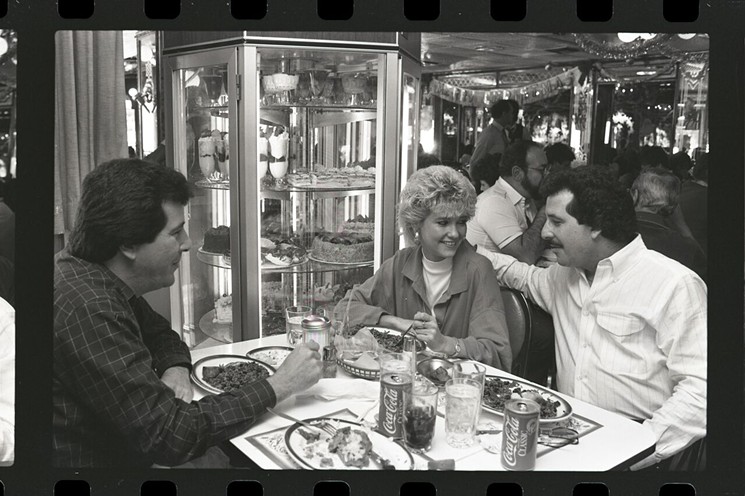 “The museum will depict the history of the area going back to the when you had people from the south, Bahamians, who were fairly prevalent in the area," said George. "And then it morphs through the late '20s, '30s, '40s, and '50s into a large Jewish presence. And then you begin to see the Cubans coming in, with the Batista dictatorship in the early '50s, which, of course, accelerates when Fidel Castro takes power in 1959. Then, what that also leads to, within a decade or two or three, is the tremendous presence of other Spanish-speaking people and other Hispanics in the neighborhood, like Nicaraguans in particular.”

The museum opens at a time of sociopolitical change, both in Cuba and the United States. With flights transporting people between Cuba and South Florida daily and an increased curiosity worldwide about Cuban culture, the timing of this museum comes as no surprise.

But according to George, who leads historical tours in neighborhoods across Miami, an accurate portrayal of the history of Little Havana is hard to find.

“When I give tours there, I’m really detailed. But I think a lot of the tours probably don’t go into as deep of detail as what I do there. But now you’ve got this whole graphic representation where you can point to things, not just me, but other tour guides, who can explain, ‘This was the way it was; look at this strong presence you had of Jewish people’ or whatever it might be.”

So who first resided in Little Havana: Cuban or Jewish immigrants? George has the answer: Jewish people immigrated to Miami first (but don’t tell your Cuban that).

“I mean, my gosh, within a three-mile radius at one point in the '50s, you had four synagogues!” said George.